The past week at AndroidHits was pretty exciting as we were waiting to see the new phone by OPPO with the highest screen-to-body ratio. The smartphone did not seem as much impressive as it was in the teaser. However, it became one among the essential headlines from the Week 25 of 2018. Here is a quick excerpt of hottest headlines from last week.

Here are the top news stories from the week 25.

The US tech giant Google has just invested $550 Million in the Chinese E-commerce site JD.com. This investment is a part of Google’s plan to expand to more emerging Asian industries. Google invested this huge amount to execute some major business expansions and to beat other major competitors like Amazon. If you don’t know, Google has already started investing in the retail sector of Asian tech industry, mostly in India. So there is nothing surprising about this deal.

2. Xiaomi Mi A2 Gets Listed On Swiz Website, Reveals Specifications

Xiaomi Mi A2, the Chinese giant’s renamed variant of Mi 6X for the global market is expected to launch soon. We’ve been witnessing several leaks and rumors about the upcoming model for the past few weeks. However, Xiaomi is already gearing up for the global launch of Mi A2. Today, a Switzerland based e-commerce website named Digitec has listed the Mi A2 with product images and full specifications. 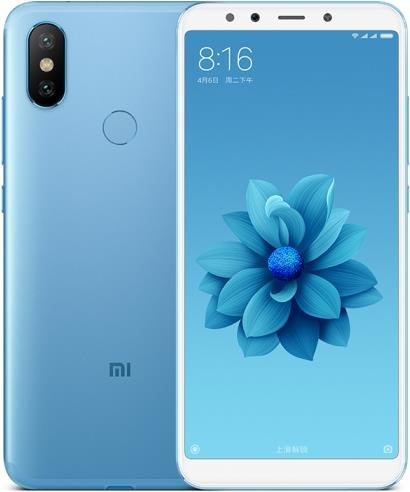 YouTube Music – Google’s premium music streaming service debuts in Europe. Today in a press event, the company announced the launch of the service in Europe, a month after the official availability in America and some Asian countries. According to the official announcement, YouTube Music will enable Europeans to listen to premium music content as advertising-free for a subscription of EUR 9.99 (roughly Rs. 800) a month – 11% more expensive than its US version. 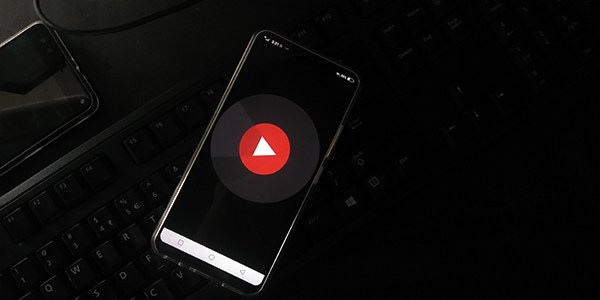 After a long series of rumors and teasers, Chinese smartphone manufacturer OPPO has finally launched its flagship smartphone in Find series – OPPO Find X. The smartphone, as the company teased, comes with one of the largest screen-to-body ratio among smartphones – 92.25%. The smartphone’s top portion has an inner layer that raises itself wholly. Both the front and rear camera sensors, having resolutions of 25MP and 16+20MP respectively, are placed on the portion, so it comes up despite whether the front or rear camera is active.

Last week, in a press event, Samsung India announced the launch of a new color variant of the Samsung Galaxy S9+ smartphone. The company starts the sales of Galaxy S9+ Sunrise Gold color edition today. The company has already started accepting pre-bookings for the device on June 15th and starts shipping today (June 20).

Social media platform owned by Facebook, Instagram has today launched their new service named IGTV. The company basically focuses on to the video publishers who would like to post longer videos on Instagram. Currently, the Instagram app allows the maximum duration of 60-seconds for the video posts and 15 seconds for the stories. The new IGTV is expected to help users overcome the limitation. 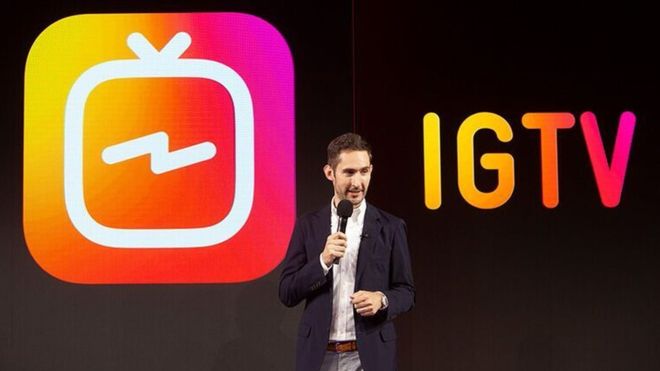 Microsoft on Thursday announced the launch of a new app for the mobile users. Microsoft News app is here for the iOS and Android users. If you don’t remember, Google also launched Google News app last month, now Microsoft is following them. It’s great to see such a good competition between the tech giants. However, the new Microsoft News app is a rebranded version of their famous MSN news. The app is powered by the same engine as MSN.com and includes content from many premium publishers and brands.

Google’s File management app for Android smartphone, Files Go today hits an update. The new rollout fixes some earlier bugs and adds several more features. This is not the first time the Google rolls out new features to the app. But, the newly added features make it a better suite for file sharing and handling in a convenient way. 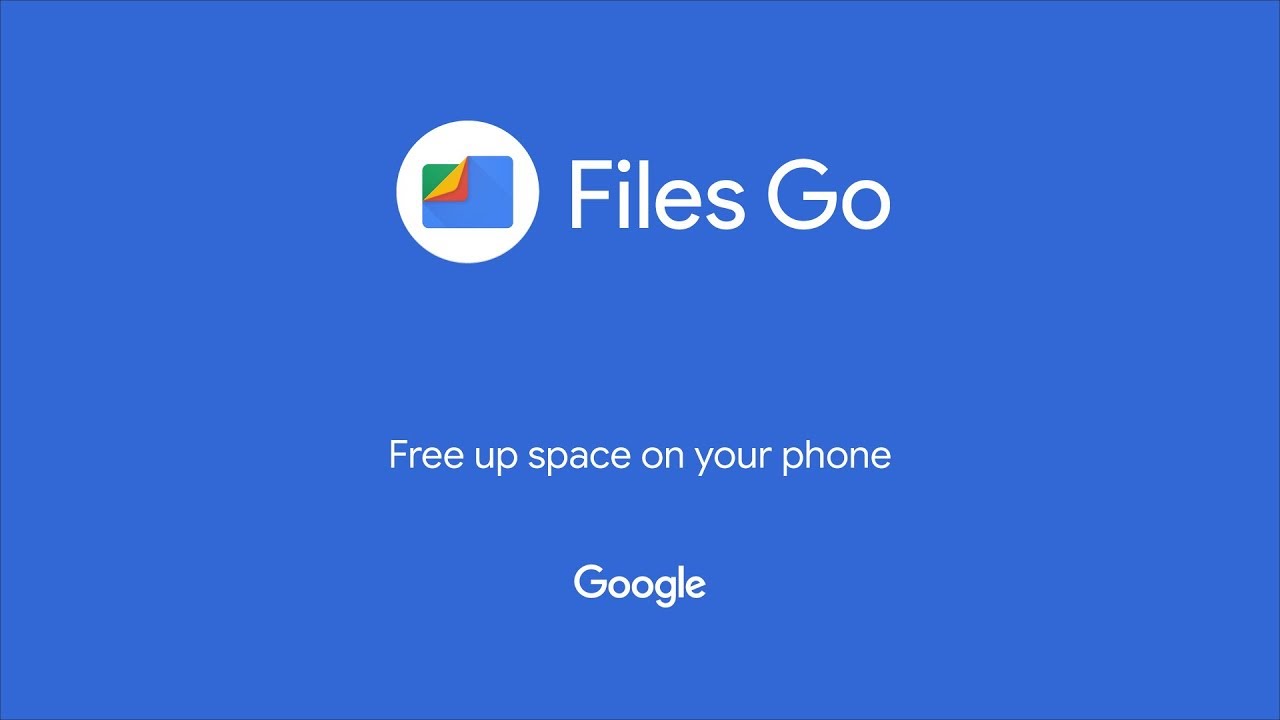