It’s been a while since we last published the weekly roundup. That was because of some editorial issues within the board. However, we apologise for that.

Today we are restarting our weekly roundup series with this one. Welcome to AndroidHits Weekly Roundup. Today we are discussing the top news stories and important announcements of week 16. This week was a fabulous one for tech-savvy people, most especially for the gamers. Because many leading smartphone manufacturers announced their new gaming-focused Android smartphones. Xiaomi and Nubia announced their gaming smartphone models, and they look stunning. Not only this, there were more exciting news stories for you.

The newly uploaded promo image by the popular leakster Mr Evan Blass reveals the design of LG Q7 ThinQ. This picture shows the smartphone from the front side, and it looks really gorgeous. As the leak reveals, the phone will have a power key on the side part. If it is real, G7 ThinQ will be the first G-series phone with such a hardware feature in five years. As confirmed earlier, this device has a notch on the front panel, which is a trend on this market now. Read more.

Apart from being a daily driver to make calls, texts and routine, the smartphones have specifically become a place for the interactive gaming. With the availability of high end, extreme graphics games, the industry is in need of convincing hardware to handle all the game renders flawlessly. Following the Razer Gaming smartphone by the gaming hardware company Xiaomi recently unveiled its first gaming smartphone Blackshark. Now, another Chinese brand ZTE’s Nubia comes with a gaming smartphone named “Red Magic”. Read more. The leading gaming hardware manufacturer Razer introduced their gaming smartphone model Razer Phone a few months ago. The original price of the smartphone is $699.99. But for a limited time, you can grab your dream ultimate gaming Android smartphone with $100 off using a special promo code. Considering the original price of the device, it is definitely an expensive smartphone. Most of you can’t afford it at original rates. So this promo code might help you to purchase your Razer Phone.

Truecaller, the leading caller id application now appears on the headlines. According to the internal analytical data, the company claims to have over 100 million active daily users. Today in a blog post, the officials announced this biggest achievement for the app. It was a quick jump to this achievement as it was just 100 million monthly active users recently. Now it has leapfrogged from that to 100 million daily active users. 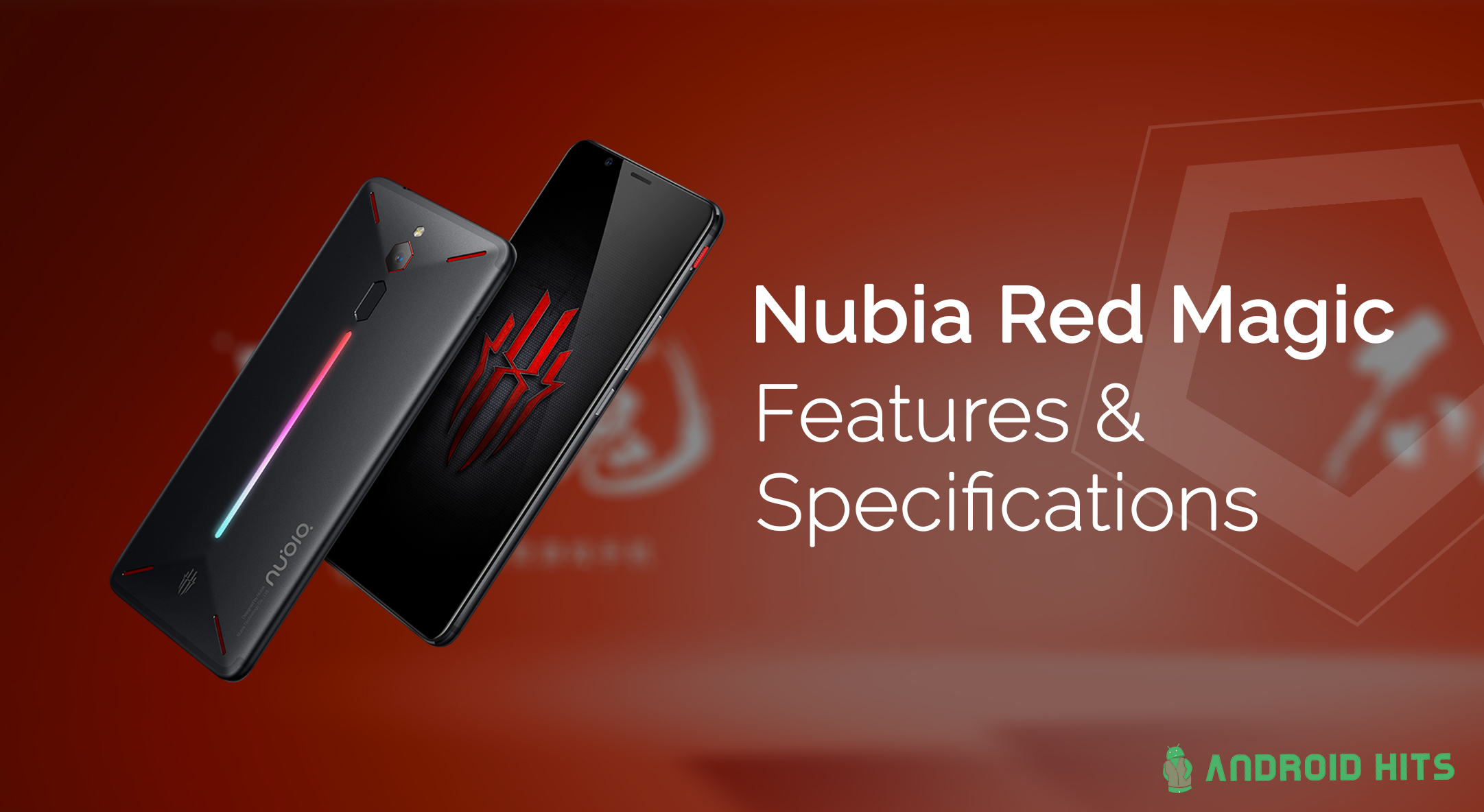 These days, the “Gaming smartphones” has become another category, apart from the top-tier flagships or premium range devices. Gaming smartphones are specially made to run so hard, with high rendering and withstanding capability which even comes far above than a usual flagship smartphone. Following the Razr phone and Xiaomi’s BlackShark, ZTE’s Nubia just launched a new gaming phone named Red Magic. The smartphone has a robust level of hardware specifications onboard, covered up with an elegant design style.

The Chinese tech giant Vivo just launched their newest smartphone in India. Today, the company announced the launch of their new Android smartphone Vivo V9 Youth. As the name suggests this phone is targetting young generations and offers some similar features in Vivo V9 original variant. But it is a lower variant of the original model with a reduced price and low-powered hardware inside.

Xiaomi’s recently introduced gaming smartphone Black Shark reportedly gets over 1 million registrations. The smartphone hasn’t yet launched in the markets yet, but it gets these much registrations already. Many people across the globe are pretty interested in this ultimate gaming phone. Some recent announcements such as the topmost Antutu score and other performance insights made the Black Shark the best smartphone device out there. The unique design also tempted thousands of people.

The long wait is over. Huawei’s sub-brand Honor just unleashed the new series. Honor 10 is now official with dual rear cameras and notched screen. Resembles the leaked designs and renders, this phone has a Twilight gradient like the colour finish on the rear side. The phone is now official for CNY 2,599 ( 27,245.32 Indian Rupee )for the 6GB RAM/ 64GB inbuilt storage variant and CNY 2,999 (31,437.02 Indian Rupee) for the 6GB/ 128GB version. The device is available in Black, Grey, Mirage Blue, and Mirage Purple.

HMD Global has just started accepting the pre-bookings for their recently launched smartphones in India. The all new Nokia 8 Sirocco and Nokia 7 Plus smartphones are now up for pre-ordering in India. The two smartphones were unveiled globally in March and in India early this month, with the release date scheduled for April 30. Now, you can pre-book your new Nokia smartphones through Nokia’s official website, Flipkart and Amazon. You can also pre-book your device at the offline stores. 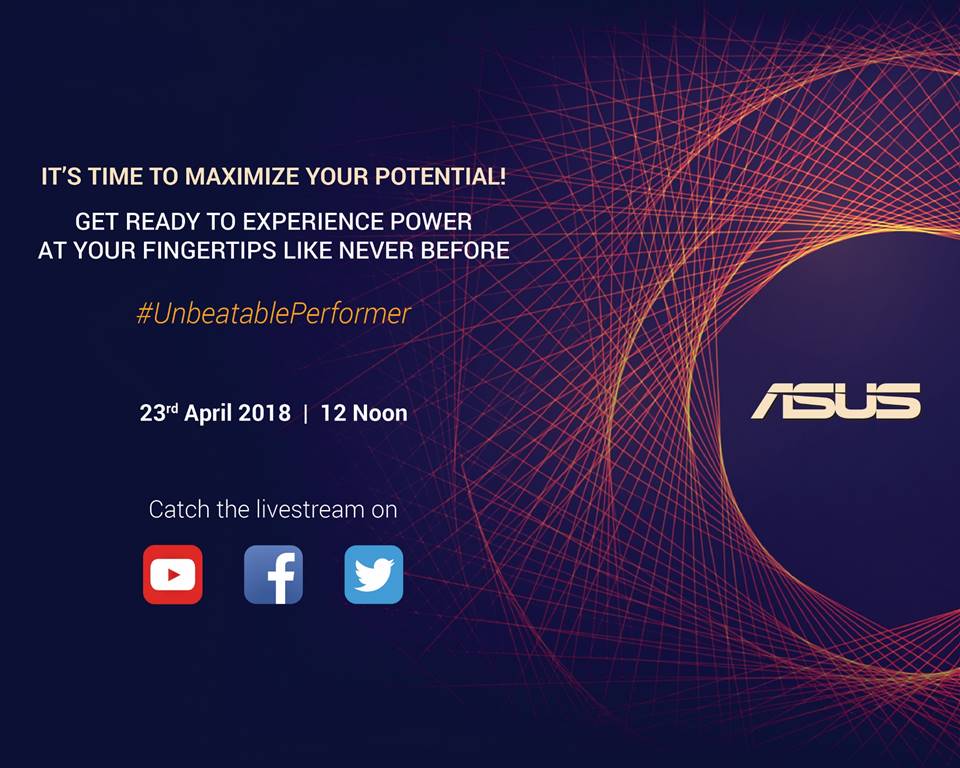 As we reported earlier, Asus India is gearing up for the launch of their next smartphone in the Zenfone family. In an exclusive partnership with Flipkart, the company is bringing the all new Zenfone Max Pro M1 in the Indian market. Now the official team has started sending out the media invitations for the online launch. Also, they opened a livestream window for the official unveiling of Zenfone Max Pro M1. You can stream it on their official social media pages on 23rd April.

That’s all for this week. See you next on next Sunday, Good luck.

Deal alert: Essential Phone for $350 at Amazon {Update: It’s over}