A new leak from the Russian blog gives us with several samples that are allegedly shot with Google Pixel 3 Lite’s hardware (allegedly as we don’t have a shot on pixel 3 mark ;3). The shots were taken in and outdoors and the samples do look promising. This is nothing to the original software so we can’t even take it for a comparison but still for the sake of that here we have some shots from the Sargo.

The shots captured with the Pixel 3 Lite do look promising with punchy colors and deep contrasts. The details in the shadows and very poorly lit dining room is also perfectly exposed. The HDR+ also seems on point and really keeps the camera away from the mid-tier segment to a real flagship level.

Also if we look closely the picture of the road has a widescreen aspect ratio, that translates into as it was taken from a 4K footage. For the numbers sake, the Sargo has a 12MP primary shooter and an 8MP front camera, Just like the Pixel 3.

This will really be a special release for Google as they have not yet released a mid-ranger Pixel before and reports also claim that it will hit the shelves for a price range of around $400 – $500. Keep tuned with us on the Pixel wagon as we are on this train. 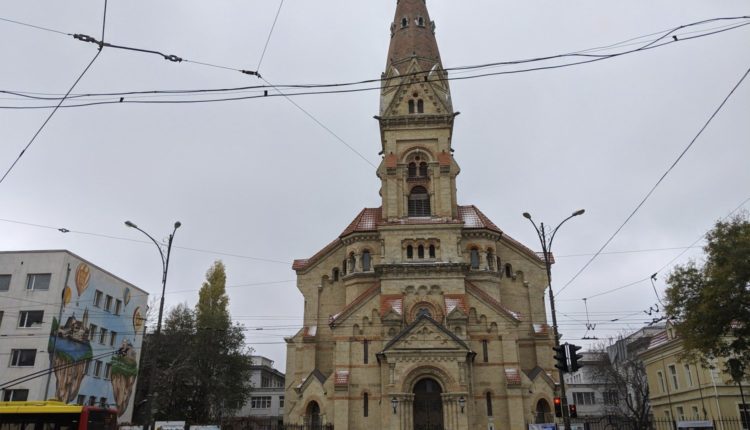 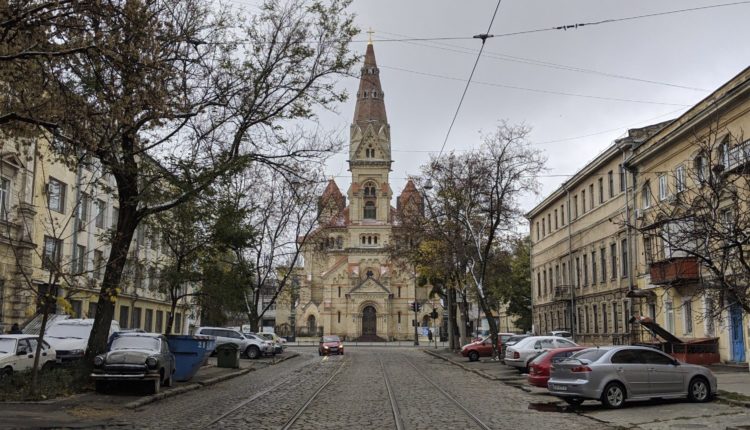 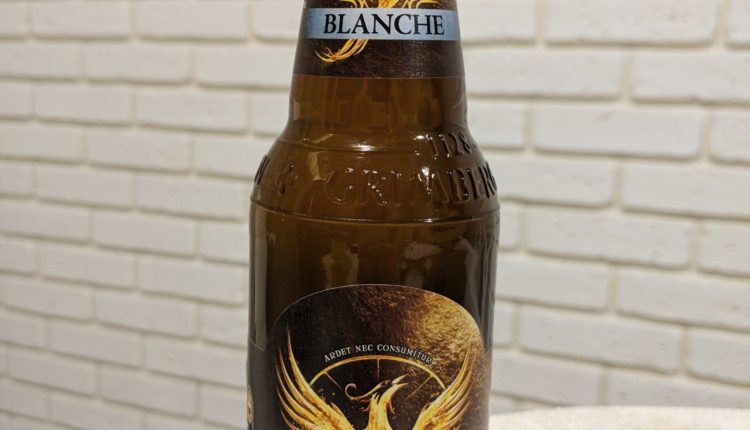 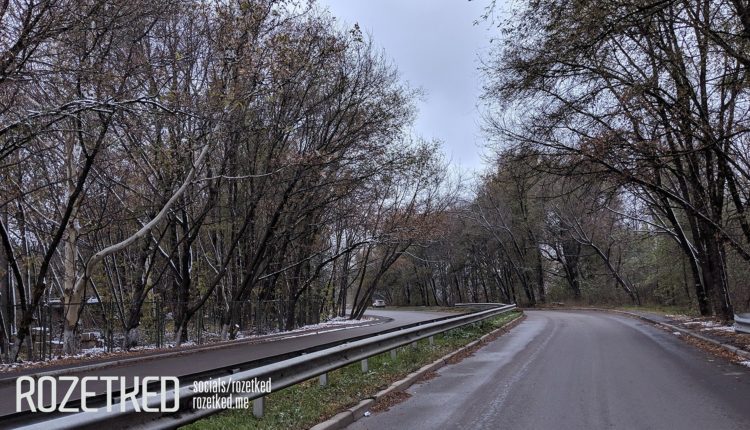 Google Pixel 3 lite leaks again, Only this time close to the Pixel 3

Samsung’s Galaxy Flex Could Be Priced at a Crazy $2,500 tag