Vivo India today announced the launch of their new smartphone in Indian market. The company launched the successor of their Y53 smartphones. Exactly one year after the predecessor’s launch, the Chinese company announced the Y53i with almost same specifications of the Y53. This new device is priced at Rs. 7,990 and will be available in Gold color. Unlike other Vivo models, this smartphone won’t be available in online stores, exclusive to offline stores.

The new Vivo Y53i comes with a 5-inch (960 x 540 pixels) qHD IPS display. It runs on a 1.4GHz Quad-Core Snapdragon 425 processor with Adreno 308 GPU. It is one of the most basic and affordable mobile chipset platform. Vivo used this to cut down the cost. It comes with a 2GB of RAM and 16GB of internal storage. The internal storage is expandable for up to 256GB using a microSD card. This dual SIM smartphone runs on FuntouchOS 3.0 based on Android Marshmallow (seriously?). It sports an 8-megapixel rear camera module with LED Flash and f/2.0 aperture. 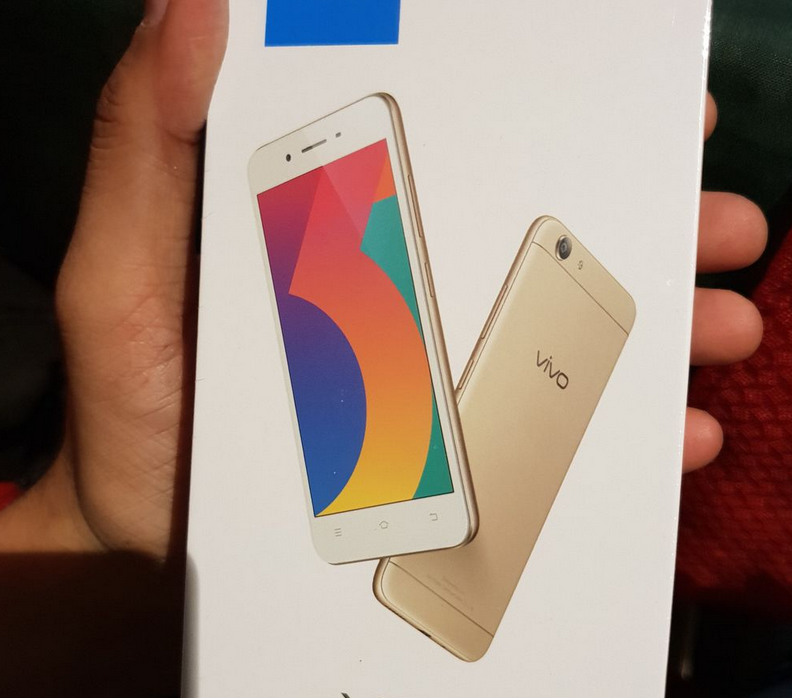 It has a 5-megapixel front sensor with f/2.2 aperture. Surprisingly, this budget smartphone comes with a face unlock feature. It should be the cheapest smartphone with a face unlock tech pre-installed. The phone has a dimension of 144.2 × 71.4 × 7.64mm and weighs around 137g. The connectivity options include 4G VoLTE, Wi-Fi 802.11 b/g/n, Bluetooth 4.2, and GPS. It has a smaller 2,500mAh battery.

The Vivo Y53i is priced at Rs. 7,990 whereas the original price is Rs. 8,990 through offline retailers. It makes a good competition to the Redmi 5 series. However, when considering the pricing point, the Redmi 5 clearly beats this one.