Time to put a Stop to Your waiting; gaming hardware manufacturer Razer has just announced the company’s first gaming smartphone running Android Operating System. It was a clever move from the company that they decided to launch a gamer-centric smartphone in the industry, which no one has ever pointed although the smartphone gamers count is increasing day by day. The Razer Phone is packed with top-tier hardware specifications available, including a humongous amount of RAM- 8GB.

Design wise, the smartphone form factor looks similar to the NextBit Robin. No wonder why the design looks so familiar, because the smartphone section is made upon the Cloud smartphone maker startup NextBit. The smartphone has a ‘box-y’ design with cutting edges and corners. The front panel and camera sensor look exactly the same, ut made out of metal unibody. 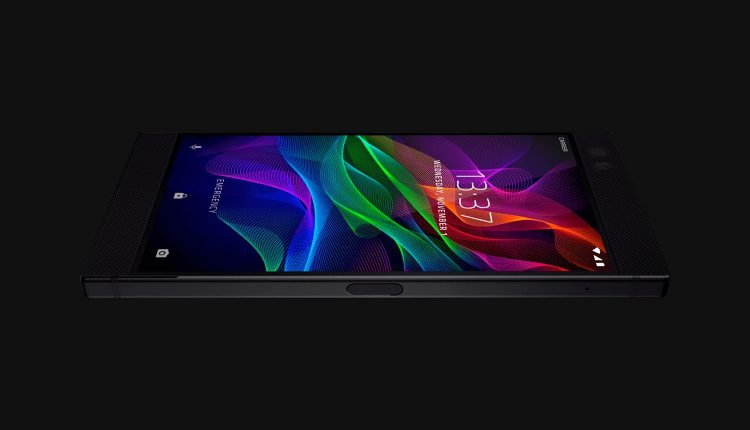 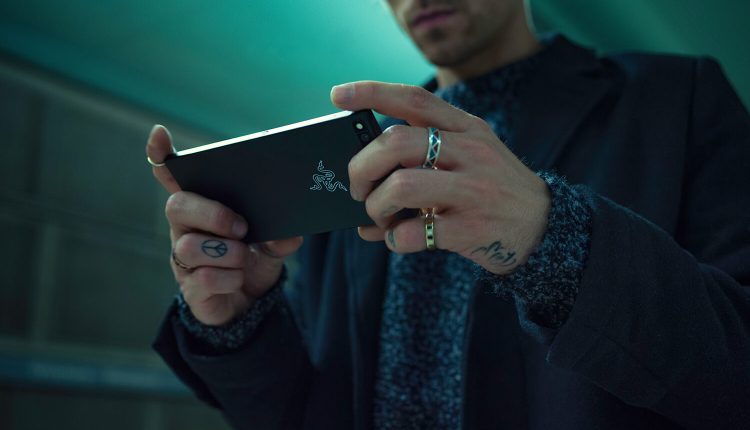 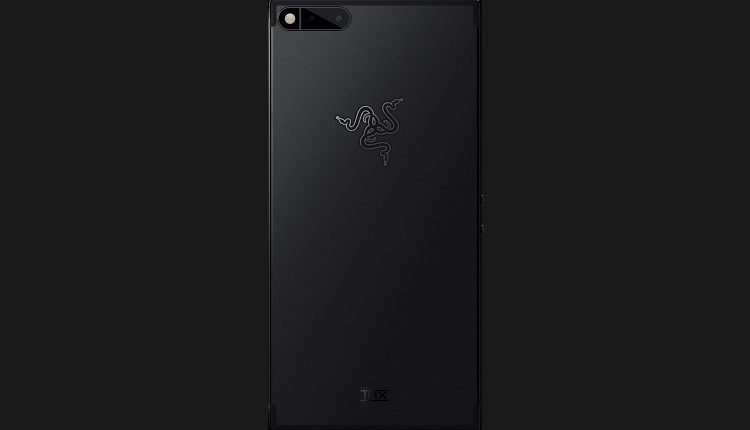 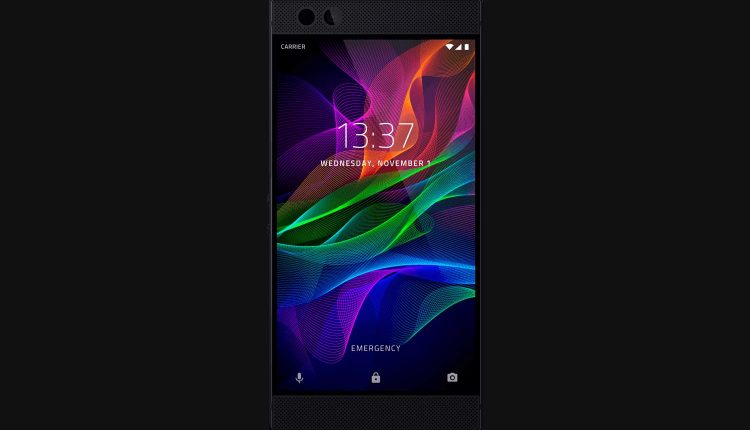 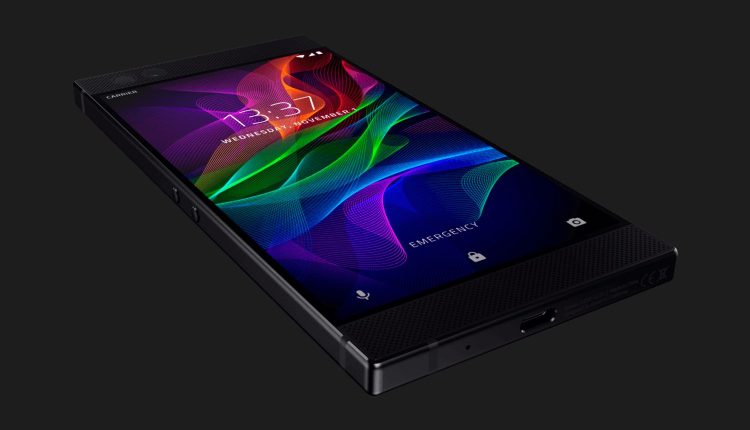 The Razer Phone is equipped with a Sharp IGZO LCD Panel with UltraMotion Technology, which can be adaptive in refresh rate up to 120Hz. The Tru2Life Dolby Atmos Stereo speakers on the panel would make the gamin much immersive even without earphones. The powerhouse combinations Qualcomm Snapdragon 835 and 8GB RAM is capable of running any Android-based games released so far, also the big 4000mAh battery pack could help gamers to stay longer on a single charge.

The Camera department is backed by the 12MP+13MP dual lens on the rear, supporting Wide Angle + 2x Telephoto Zoom.

The company has announced that the Razer Phone will be priced around $900, which is almost near to the popular flagship device launched this year.