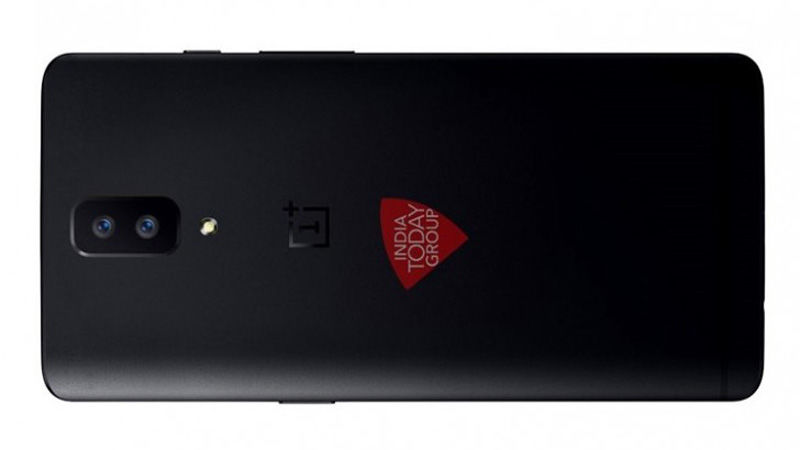 It seems like OnePlus is trying to keep their motto “Never Settle” in their deeds too. OnePlus announced that they have joined their hand with the Camera performance benchmark platform DxOMark to make camera experience better on their next flagship smartphone OnePlus 5. DxO has some set of software tweaks and image processing engine software to enhance camera output, which is expected to be embedded in next OnePlus smartphones.

Upcoming flagship smartphone by the company OnePlus 5 is expected to sport a dual camera setup on rear camera department. But it is not yet confirmed by any official mean. Also, the device must have an 8GB RAM, 128GB ROM and Snapdragon 835 onboard.

DxOMark is well known for their reliable and accurate benchmarking analysis on both professional and smartphone cameras for years. They have been analyzing every single flagship smartphones launching yearly, and it helps consumers to choose between better smartphone cameras. It was the Google’s Pixel devices which scored the higher benchmarking score of 89 for camera performance by DXO until HTC unveiled their latest squeezable flagship HTC U11 scored 90. The third place in smartphone camera performance is occupied by Galaxy S8, S7 Edge, HTC 10 and Sony Xperia X. Meanwhile, you can read our article about the top 10 facts about the upcoming OnePlus 5.