Chinese manufacturer Meizu has was working on an entry level smartphone and has been spotted now with the spec sheet revealed. According to the leaked information, the Meizu M6 is a downgraded device of the Meizu M6 Note which was launched back in August this year.

Meizu M6 Note was launched with a 5.5-inch display, powered by Qualcomm SNapdragon 625 Chipset. The smartphone has 3GB/4GB RAM options, along with the 32GB/64GB internal storage options. Quietly impressive in the segment, as most of the smartphones carry almost same configuration. 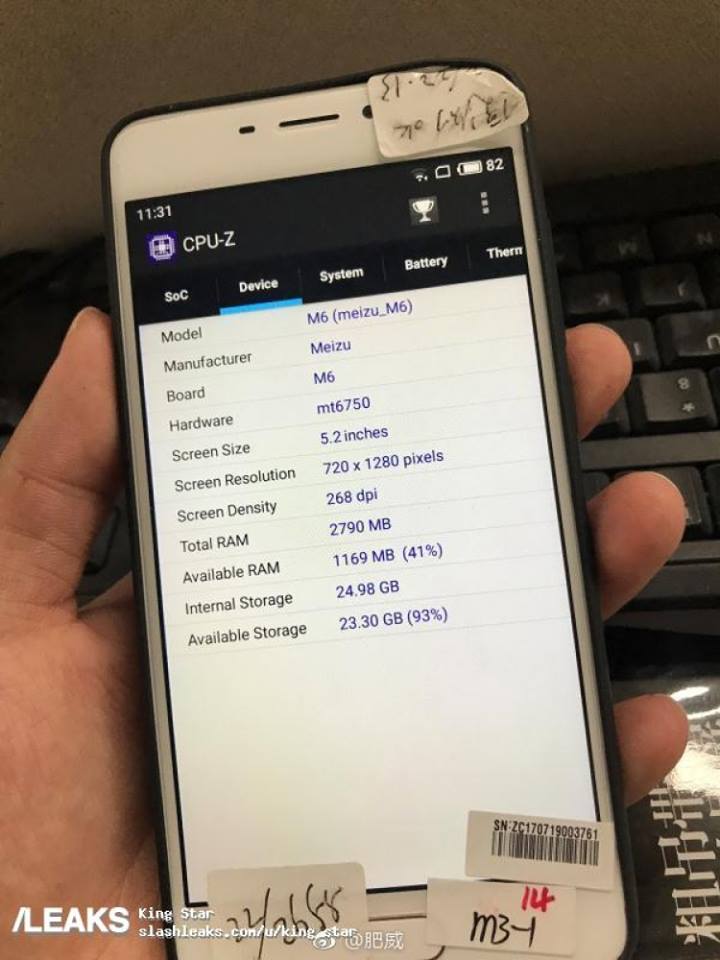 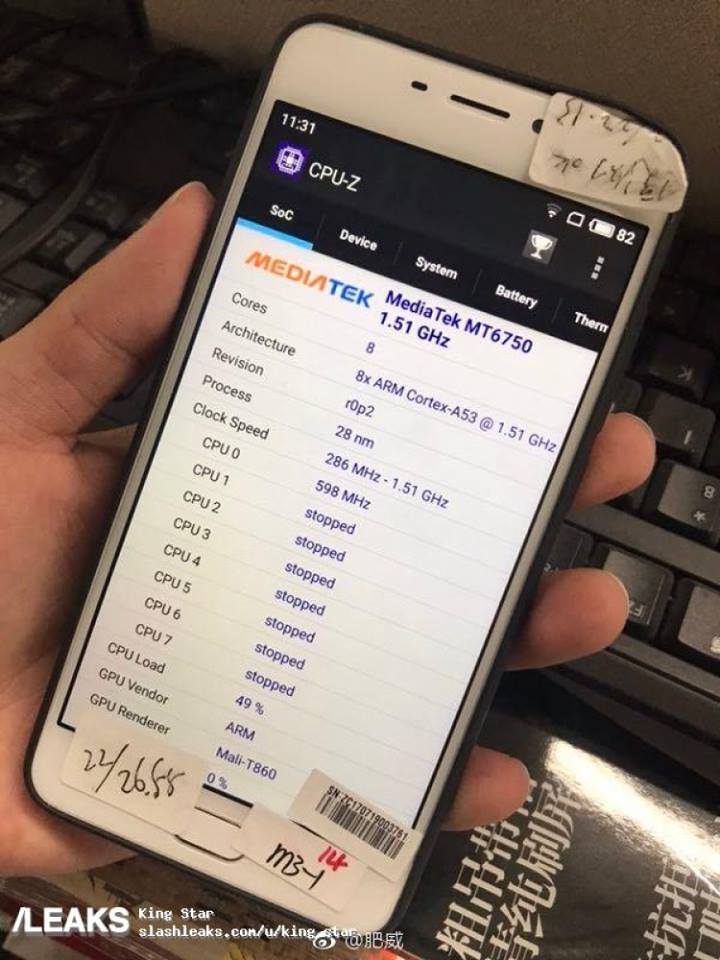 You are absolutely wrong if you have been started thinking about the Meizu M6 as a similarly configured one by seeing the Meizu M6 note spec sheet. According to the leaked data, the Meizu M6 is coming with a 5.2 inch 720p HD display, which is a disappointing fact. the smartphone is powered by old MediaTek MT6750  28nm SoC. It is very surprising that Meizu had downgraded M6 to the ground, with these dumbfounding worse hardware specifications. Anyways, the device has 3GB RAM it seems, along with the 32GB Storage.

Not every specification of the smartphone has been revealed so far, but the design is expected to carry as same as the previous Meizu M-series smartphones. Comment your thoughts below.

Android Distribution Updated, 15.8 Percent Devices are on Nougat and No Sign of Oreo