It is rumored that the Korean Smartphone Manufacturer is launching their next device soon, so called the Galaxy S8 Active and is expected to launch on August 1. The device was in the news as the company is behind a Rugged smartphone for heavy users much like the S7 Active, now the Official Renders are found leaked.

The smartphone was previously reported being leaked by AndroidHits, with live images and expected features and specifications. The latest information about the S8 active is allegedly leaked by a Samsung employee training manual obtained by Android Police that provides sufficient official details about the device. 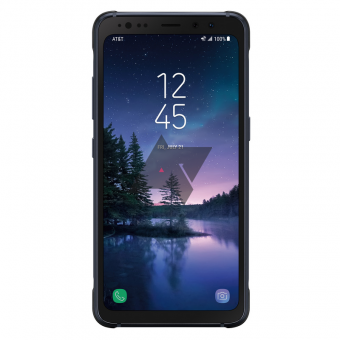 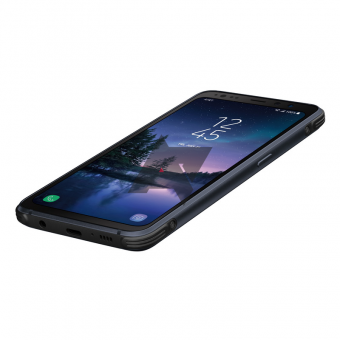 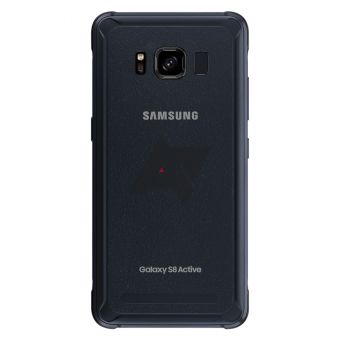 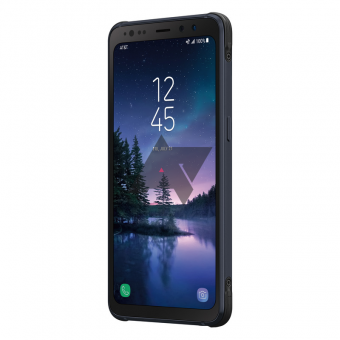 This new information and the leaked renders show a military-grade (and IP68-certified) body along with dedicated Bixby key below the volume buttons and the claims the device will be exclusive to AT&T as like the other Active models.

Samsung Galaxy S8 Active comes with an Exynos 8895 processor coupled with 4GB of RAM and expected to feature a 5.8-inch flat AMOLED display. It’ll have 64GB of internal storage which is expandable via microSD, running on Android 7.0 Nougat and will have 4,000mAh battery capacity. It is notable that the battery capacity is same as the last year’s Galaxy S7 Active with Adaptive Fast Charge technology (based on Qualcomm Quick Charge 2.0) and wireless charging supportability.

Still, the details on its pricing and availability aren’t available, which is expected to be revealed once the smartphone is launched. It is assumed that the device will be official by August 1 since a Tempered Glass Screen Protector is found for the upcoming Galaxy S8 Active to start selling on the date. Share your views about the Active smartphone with us in comments.