We all know that deep inside our minds we’ve all been waiting for a mid-range Google Pixel smartphone for over half a year now right, Now we have reference to the next Pixel from Google ARCore’s calibration database. Just now surfaced quite a lot of pictures that are supposedly the ‘Pixel 3 Lite’ (code-named ‘sargo’) in-house with the mid-range offering from Qualcomm, the Snapdragon 670 and a 3.5mm jack!

Russians have yet again came up with solid sources of the new mid-range offering from Pixel lineup aiming at a midrange market as it comes with a midrange chipset and thus could potentially be targeting markets like India. This device completely stands apart from the current 2018 Pixel lineup because this has the headphone jack and might even start a new ‘Lite’ series.

The rumored Pixel 3 Lite is said to come in with a 5.56-inch IPS display at 2220×1080. With the exclusion of a notch, fortunately. The other hardware specs include a Snapdragon 670 chipset, 4GB RAM, 32GB of onboard storage, a 12MP rear shooter, a 2,915mAh battery, and a single front camera. If this turns out in shelves somewhere in the early 2019 s then this would obviously turn into a midrange beast considering Google s stock Android performance with computational photography capabilities of the Google camera app, although our sources do not confirm of the presence of a visual core inside. 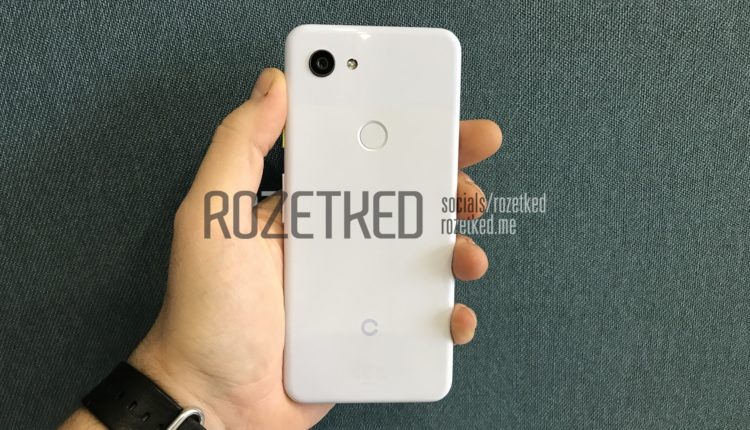 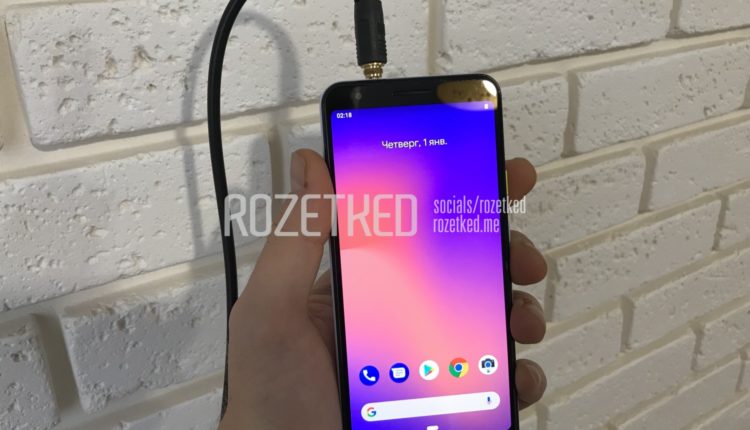 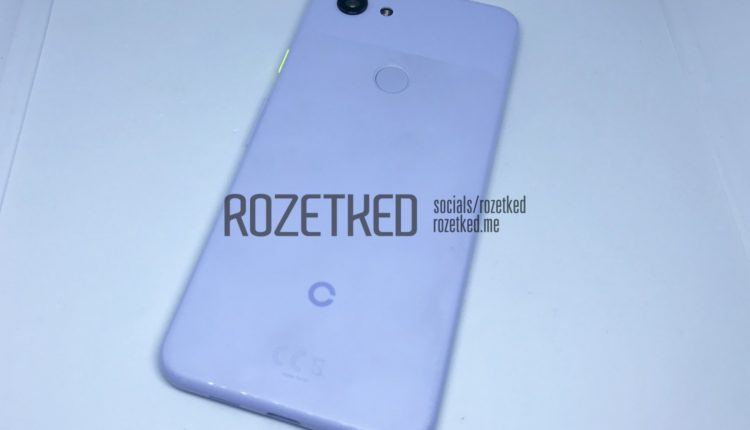 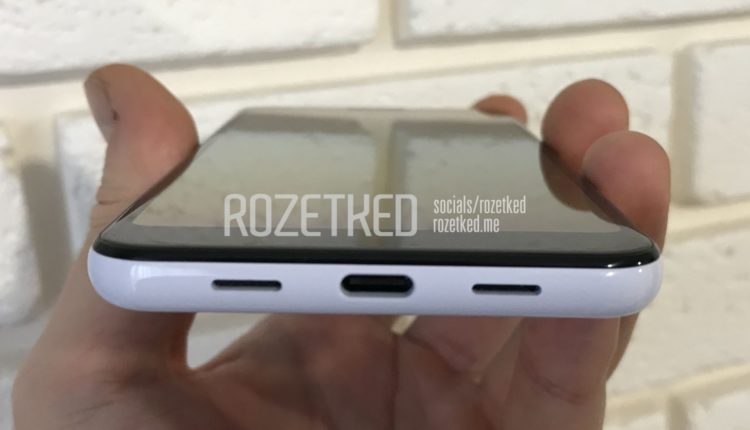 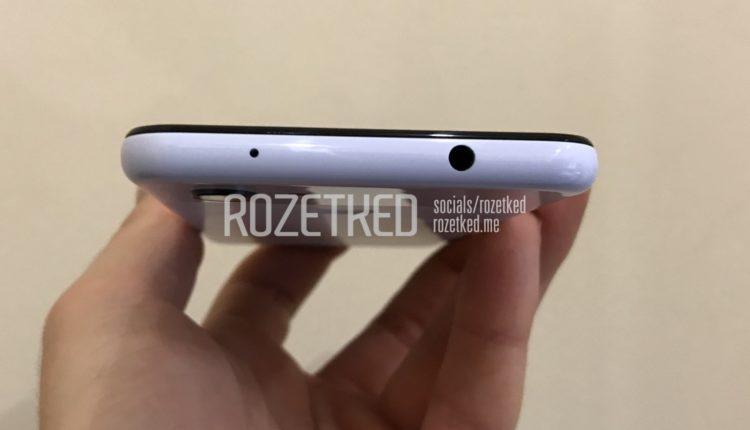 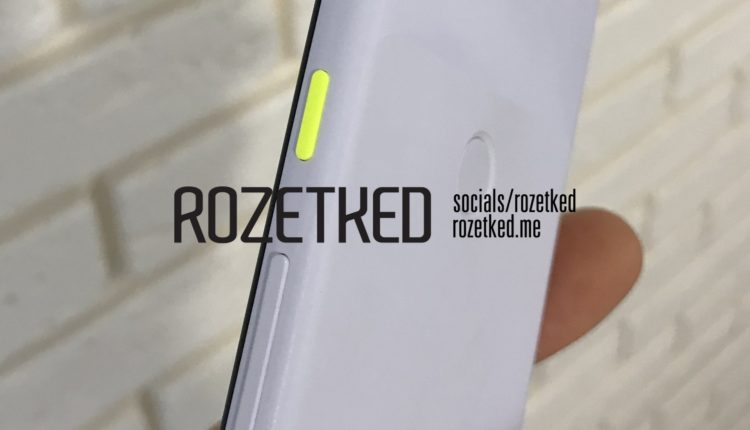 We know the whole world would be excited about the Pixel 3 Lite anyway as much you are.