Xiaomi has just released the Android Pie update for the Mi Mix 2S smartphone. Last week in China, the company has rolled out the MIUI 10 stable ROM for the users. Now just after one week, Xiaomi is pampering the users with the Android Pie beta update for the MIUI 10 users. The update is currently rolling out to those who are in the beta program. The version number of the new ROM is 8.9.7 and the company officially released it on Friday and it is rolling out now.

According to the user feedback, there are no visible changes in the entire UI of the custom skin, but working with the device has become smoother, and problems with the camera app have been fixed. Remember it is a super-buggy early stage development edition of the ROM, so you might experience severe bugs and functionality issues. The new features include the Android Pie’s most popular features like Digital Wellbeing, Adaptive Battery, better notification panels and machine learning capabilities. 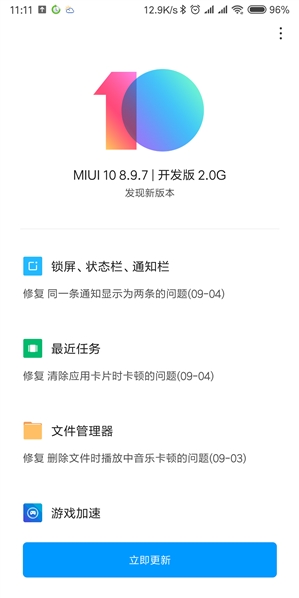 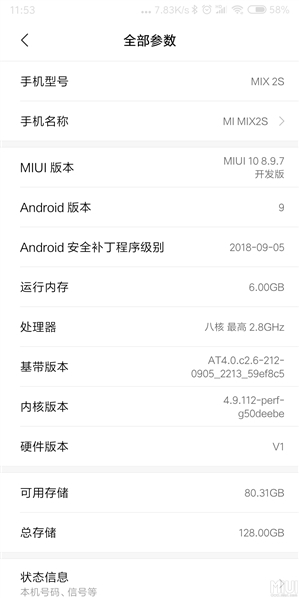 Concerning the hardware specification, the Mi MIX 2S holds the top-notch specifications including a Full HD+ LCD sized at 5.99-inches, having an aspect ratio of 18:9. The smartphone is powered with Qualcomm’s octa-core Snapdragon 845 Chipset having a clock rate up to 2.9GHz. Under the hood, the smartphone boasts the primary memory (aka RAM) up to 8GB and the internal storage space of 256GB. The base variants for the smartphone has 6GB of RAM along with 64GB128GB of storage space.

Google to shut down Inbox by Gmail