Chinese smartphone manufacturer Xiaomi released its 8th-anniversary edition flagship smartphone, Xiaomi Mi 8 in China. The device, as expected, arrives with a notched display similar to Apple iPhone X. Also, there are some Apple knockoff features and industry-first peculiarities included in the smartphone.

Concerning the chronological order, this year’s flagship was supposed to be named as Mi 7. As the company is celebrating its 8th anniversary, the smartphone vendor skipped the former and released Mi 8. The smartphone comes in three variants – Mi 8, Mi 8 Explorer Edition and Mi 8 SE.

Xiaomi Mi 8 is the base model flagship by the company for 2018. The smartphone features a 6.21-inch AMOLED Full HD+ display, with an aspect ratio of 18.7:9 including the notched space. The bezels are too narrow so that it has the screen-to-body ratio of 88.5%. Under the hood, it powers up the Qualcomm’s newest Snapdragon 845 Chipset paired with 6GB RAM and 128GB/256GB Internal Storage. 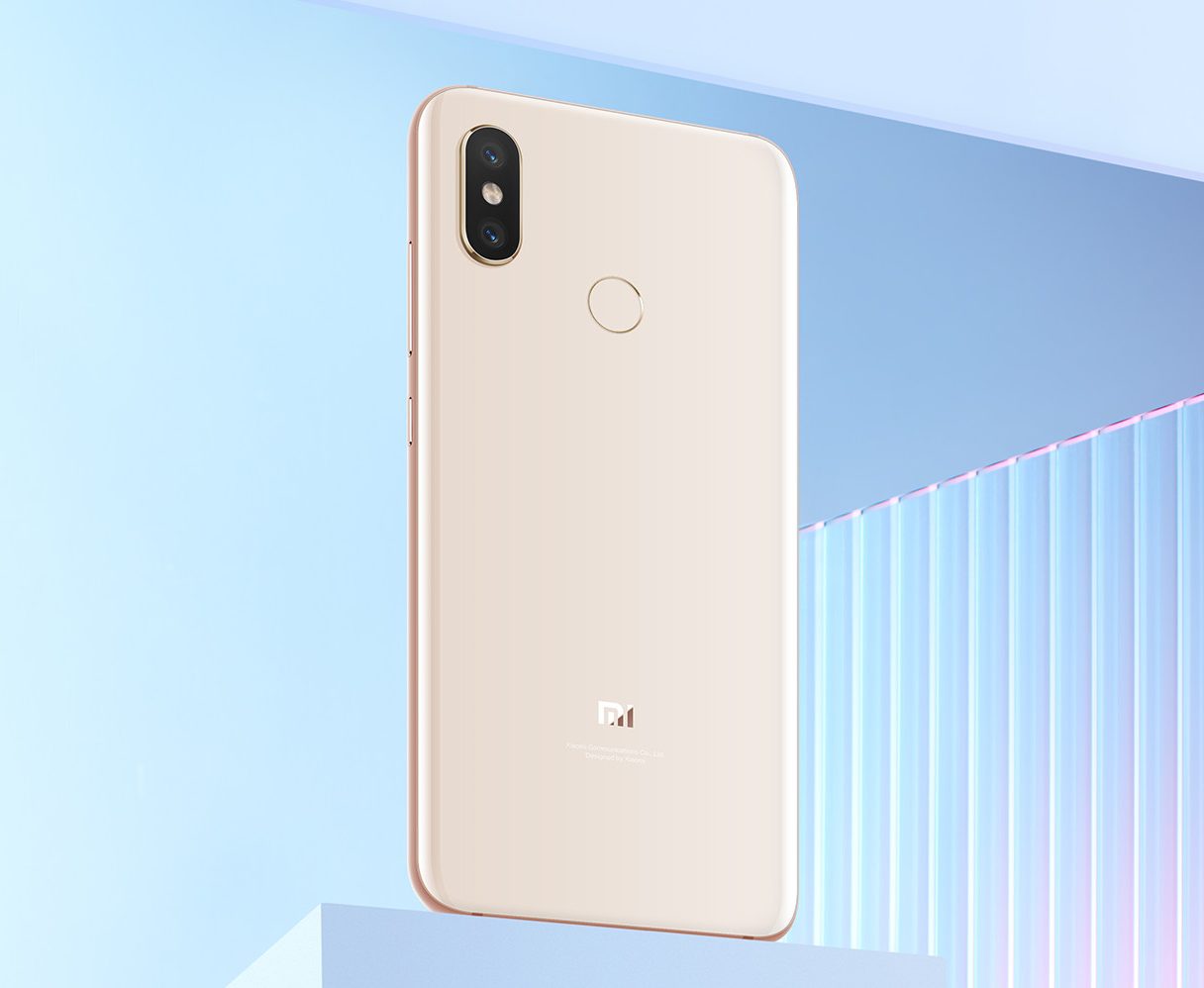 The rear panel is equipped with dual-lens setup, as the combo of two 12MP sensors. They are mounted in a way similar to the Xiaomi Mi MIX 2S and Redmi Note 5 Pro. As ususal, it supports OIS (Optical Image Stabilization) along with DualPixel Autofocus and Portrait Bokeh mode. The front-facing camera is of 20MP.

The Explorer Edition of the flagship smartphone is similar to the base variant of Xiaomi Mi 8. The smartphone has same display, processor and other hardware characteristics. Additionally, some extra features make it a stunning piece of tech. The see-through glass back panel of the smartphone makes the internal hardware visible to the series, which is really cool.

The smartphone also sports a 3D Face Unlocking setup with the IR Basters, similar to the Apple iPhone X. However, Mi 8 is the first Android smartphone to bring in the 3D Face recognition technology. The fingerprint scanner is mounted under the display with pressure sesnsitivuty, similar to the Vivo X21 and Huawei Mate RS.

The Mi 8 SE is the lighter variant of standard Xiaomi Mi 8, powered by the latest Snapdragon 710 Chipset. It is the first device ever to be powered with a Snapdragon 700-series chipset.  The smartphone comes with 5.88-inch  AMOLED display, with a notch at the top. On the board, it provides 4GB RAM and 64GB Internal storage. The rear camera is equipped with a 12MP+5MP combo and a 20MP sensor on the front.

Xiaomi announced the smartphone only for China as of now. The company also announced that the devices would hit soon in eight countries including India. The pricing of the smartphones starting from CNY 2,699. Here is the complete price list announced today.

Milan is an associate journalist at AndroidHits. She had been working for Times Of India and Deccan Chronicles. Now she is working at AndroidHits and our network sites as a technology reporter.