The new firmware number is 34.3.A.0.194 and it takes to the software version from Android 7.0 to Android 7.1.1. XperiaBlog has confirmed the availability of the update and it is now available for the Xperia X and X Compact smartphones. However, the company hasn’t yet revealed the changelog of this update. So we can’t confirm other newly added stuff in this update package. However, the updated phones show Android 7.1.1 in their about section. 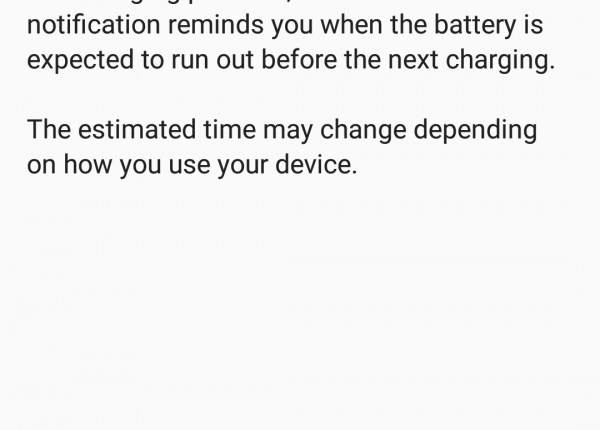 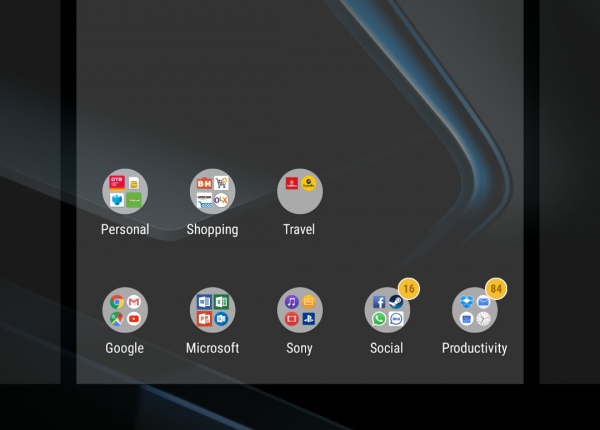 However, one of our readers tipped a newly added feature in this update. According to Mr Jacob Mathew, the update adds a smart stamina mode notification settings. In addition to that, the update brings some improvements and user interface tweaks as well. The update package contains June Android security patch as well. So download it now to ensure the best security.

The update package weighs around 900MB and you can download it now. Please make sure to charge your phone more than 40%. Happy upgrading!!!

He is a junior journalist at Android Hits. Also working for some of our sister portals. He has been writing about technology since 2014 and has great writing skills and knowledge in the niche. He contributes in the announcements section of the Android Hits. His articles: http://www.androidhits.com/author/dinesh |