Samsung Galaxy Tab S3 users have a very good week now. Because all of the major carriers have already released the Android Oreo update for Galaxy Tab S3 devices. Now, Verizon has also released the update for the devices. If you are using a Samsung Galaxy Tab S3 device under Verizon carrier, you can now download the latest Android update on your tablet. The new update brings the software version R16NW.T827VVRU1BRD4 to the devices. The update includes the much awaited Android Oreo build and some other security improvements.

Samsung Galaxy Tab S3 9.7 packs flagship elevk specs inside, with 9.7 inch super AMOLED display having 2048×1536 resolution. The tablet device is powered by Qualcomm Snapdragon 820 SoC with 4GB of RAM. There will be a 32GB of storage which is expandable upto 256GB via SD Slot. Additionally, the device has a featured S-Pen from Note series for many tasks. The Galaxy Tab S3 has a humongous amount of battery having capacity of 6,000mAh. The device sports a 13MP rear camera coupled with 5MP front facing selfie snapper. 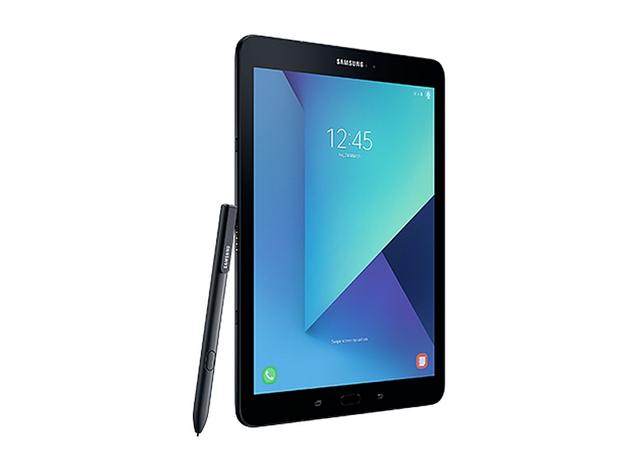 The update notice also claims to have optimized the performance for better usability. You can see some major improvements in the system performance and integrity of the resources. The security patches are also updated to the latest version. The official update weighs around 1.5GB, and you can get it right now. The update takes your device to the R16NW.T827VVRU1BRD4 build. It comes with March 2018 security patches as well. If you don’t see the update notification yet, go to Settings > Software update > Download updates manually. Kindly let us know in the comment section if you see an upgrade notification on your personal device.