Samsung has been doing some magic in the smartphone market for the last two months with some awesome devices and incredible pricing. Now the company has launched its latest smartphone at an event in Thailand. The all new Samsung Galaxy A80 is an innovative smartphone model with a rotating camera and an in-display fingerprint scanner. The primary camera comes with a 48-megapixel sensor too.

The Galaxy A80 comes with a 6.7-inch full-HD+ (1080×2400 pixels) Super AMOLED ‘New Infinity Display’ with a 20:9 aspect ratio and no notch. The smartphone runs on the newly launched Snapdragon 730G platform, which has an octa-core processor with two cores clocked at 2.2GHz and six cores clocked at 1.7GHz. The device boasts an 8GB of RAM and 128GB of internal storage, which can’t be further expanded as it doesn’t have a microSD card slot. 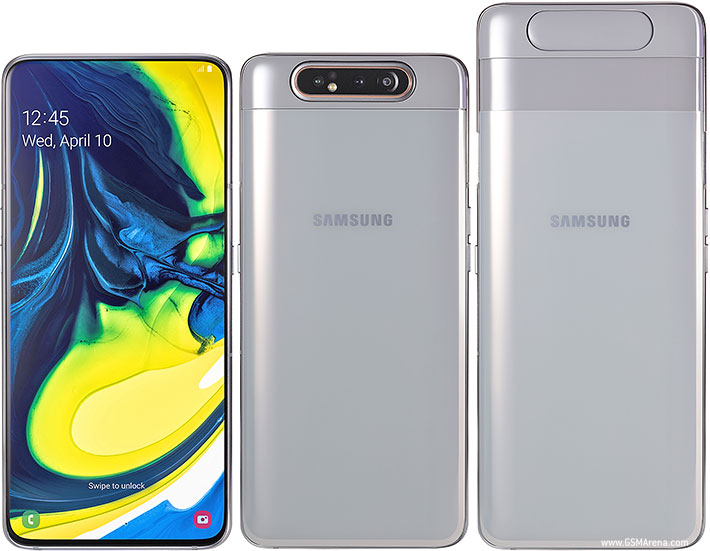 The camera is the main attraction of this smartphone. It has a 48-megapixel primary sensor with an f/2.0 aperture, a secondary 8-megapixel camera with an ultra wide-angle lens (123-degrees), an f/2.2 aperture. In addition to these, the device 3D depth camera sensor as well.  When the user selects selfie mode, the three cameras automatically pop-up and rotates to the front. The device has an on-screen fingerprint scanner technology too. All these innovative features make this smartphone a good player in the market.

The Samsung Galaxy A80 comes with a 3,700mAh battery with 25W Super-Fast Charging support. The device measures 165.2×76.5×9.3mm. The Indian pricing of the smartphone hasn’t announced yet. However, it roughly converts to Rs. 50,000 in the Indian market.

Your privacy is a myth! Thousands of Amazon employees are listening to your Alexa voice commands