We are just a few days away from the official launch of the OnePlus 5T smartphone. The entire tech world is buzzing about the device and its expected specifications. Now, some photographs and the user manual of the device have been leaked online. It reveals the specifications and the details about the smartphone in wild. 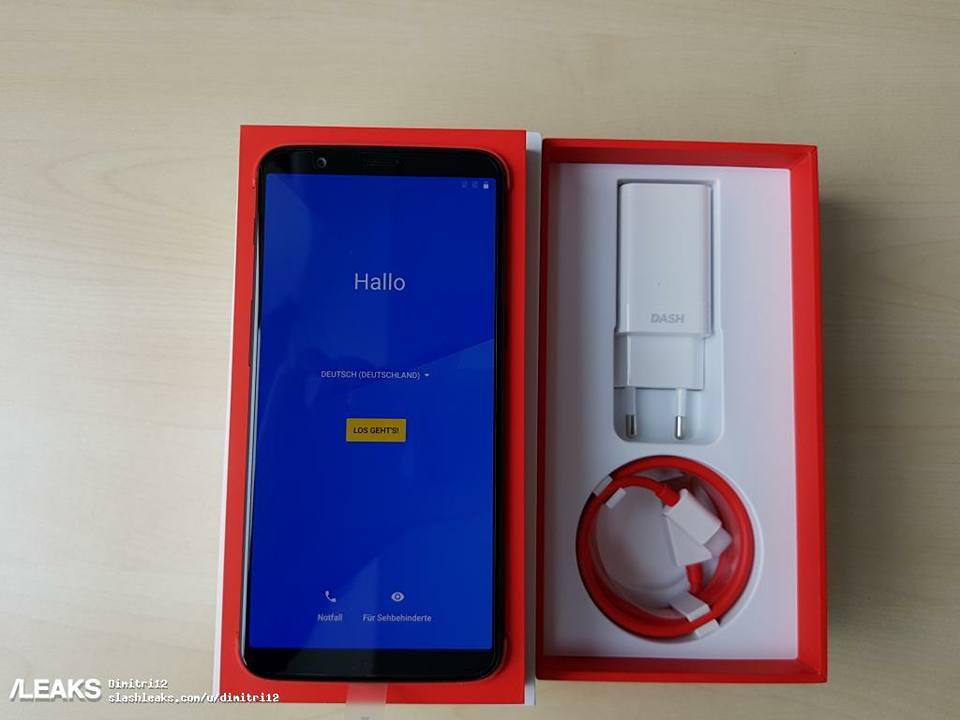 Specifications of the OnePlus 5T: 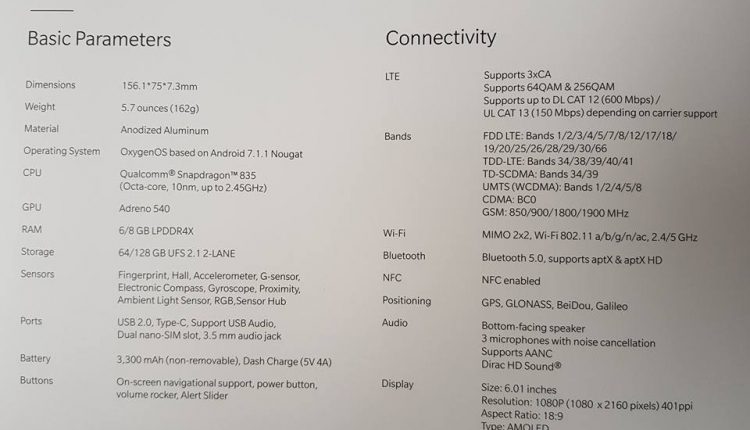 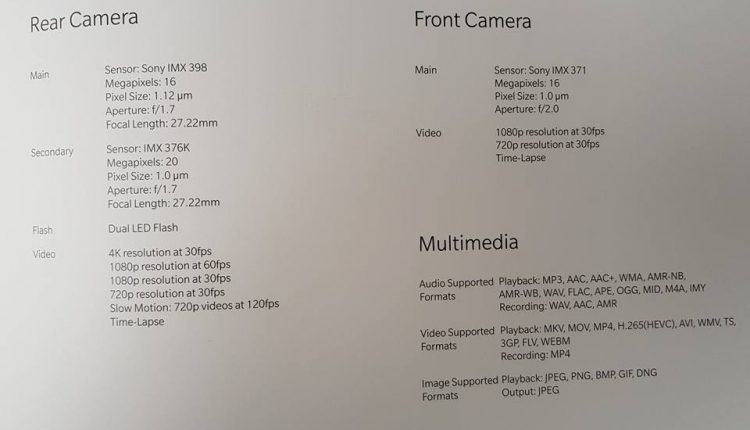 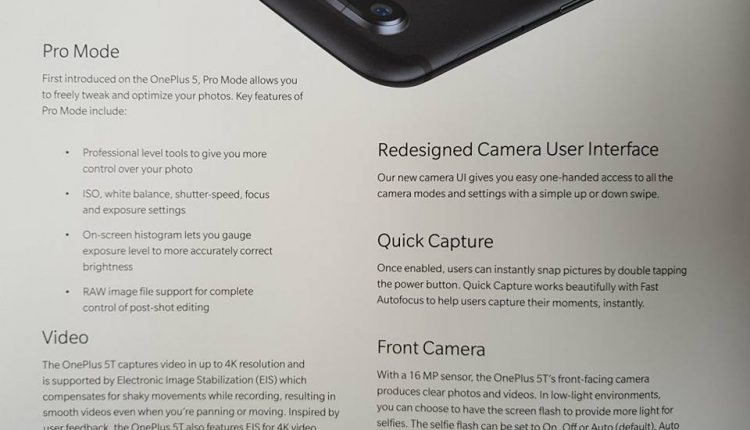 The OnePlus 5T has no much differences from the original OnePlus 5 smartphone. It is just an upgraded variant with the fullview display and a fingerprint scanner on the rear side. However, it looks more cool and gets a lot of attention as compared to the OnePlus 5.

What’s more surprising perhaps is that the OnePlus 5T is running Android 7.1.1 Nougat, and not Android 8.0 Oreo, a version which was released by Google back in August. On the other hand, remember that the OnePlus 3T launched last November with Marshmallow on board, so history seems to be repeating itself in this regard too.