Sony has been testing their Xperia Home launcher app for the Android devices as a beta version. Now it is available at Play Store exclusively for the Sony smartphones. But still it is labeled as ‘unreleased’ app and you can get it now on your devices.

If you have already owned the newer Sony smartphone models such as Xperia XA1 series and XZ series, you would be able to download the app from the Play Store. The latest version of the Sony Home app is 10.2.A.3.20 and it is now available as an Unreleased app for the above mentioned selected smartphone models. The latest version has so many improvements and new features as compared to the previous versions.

At the same time, the app comes with some limitations and issues. Check them out:

Anyway you can now download the app using the following link: 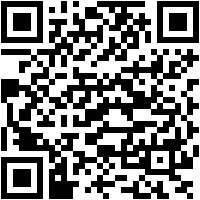 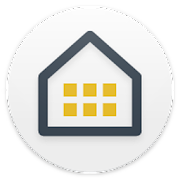