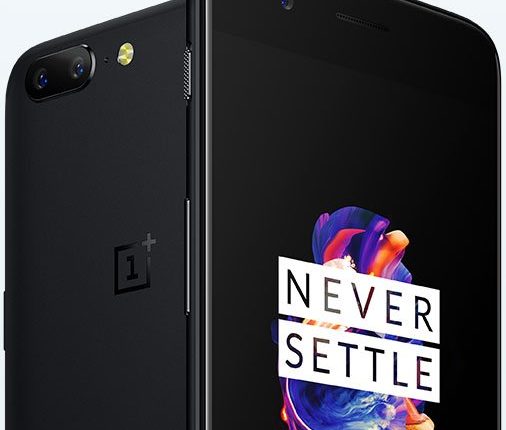 Tech world is buzzing about a hot device. It is the upcoming OnePlus 5 – this year’s flagship from OnePlus. We have seen a lot of leaks and rumors about the OnePlus including the renders. The company has also teased the design of the device multiple times. Now according to the popular leaker Evan Blass, the device will go on sale in India on June 22 as an Amazon India exclusive.

We have to believe Evan’s words as he is a legit source of tech news and we have a proof for that claim. You can see the features and release date of OnePlus 5 at Amazon India source code. It can be viewed here:

So the upcoming OnePlus 5 will feature a 2.35GHz octa-core Snapdragon 835 processor coupled with an 8GB of RAM, which is really unbelievable. 8GB RAM would be the biggest USP of this smartphone as it is a strange thing. According to the leaked source, the device would be available online on 22 June 2017 as Amazon exclusive.

Google Pixel, Pixel XL to get the Android O Update by August