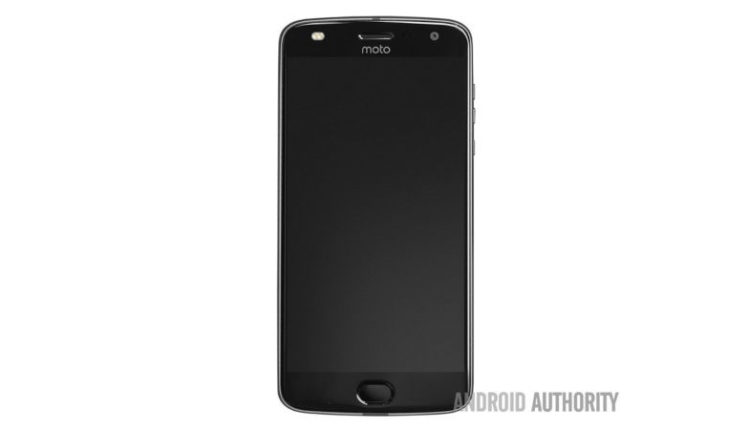 Here is a new leak of the upcoming Moto Z2 smartphone. The new Moto device leaked online as a press render and it hints something about its design and features. The new image of the Moto Z2 is an exclusive leak of Android Authority. The picture indicates a front flash and the home button design of the device.

So the new device might come with a front flash camera and a physical home button. Unlike the previous models, the new phone leak shows an oval shaped home button. Most probably, the home button boasts a fingerprint sensor too. The best thing about the Moto Z2 is that it shows a dual-LED flashlight and it gives a great appearance to the device.

At the same time, other mobiles in the same Z series have already leaked before. It includes the Moto Z Force and Moto Z Play. There is no information about the availability of the devices. Anyway, we can expect it anytime soon.

Mayank is a well-known technology writer based in India. He is writing for many leading publications. He authors leaked news section. He started his blogging life around 3 years ago as a correspondent at Nokiapoweruser. He is managing our sister portal Windows Latest. You can read his articles in many publications including Nokiapoweruser, WindowsLatest, and GadgetOx. His articles: http://www.androidhits.com/author/mayank.

Oppo A77 with 4GB RAM and 16MP camera launched