Amazon Fire TV stick is suited for ones who are liked to watch their favorite TV Shows and Videos on the go.

Nicely priced and impressively working on an average internet speed.

Amazon launched a beautiful product a few months ago. The Fire TV Stick is the new member of their Fire series of devices. If you don’t know, it is a multi-purpose streaming tool which can be connected to your television. It works with all TV sets with an HDMI port. However, We got a unit from the Amazon for review. We have been using it since last week. Here are our thoughts and opinions about the device.

At a glance, the Amazon Fire TV Stick looks similar to Intel Compute Stick or such kind of USB Mini Computers – can also be said that a large version of a USB Pendrive with plug t be connected directly to the HDMI Port. The device measures 85.9 x 30.0 x 12.6mm in size. The package also contains a female to Male HDMI adapter cable to fit in with the TV in a smaller space. The Stick designed to draw power from an external source, through a DC Adapter. Both the stick and remote controller come with black in color.

The remote controller has a voice search button which activates Amazon Alexa Voice Assitant in dressing. Just below, navigational buttons including an “OK” button on center. There are only a few more buttons like Back, Home Menu, Previous, Play/Pause, Next. So an average user will not get confused by seeing the remote controller. The microphone to hear the commands from the user to Alexa is located on top of the Remote, just above Voice search button. The sleek design implemented in remote controller is also much helpful in minimal space usage.

One of the drawbacks I have experienced with the remote is the lacking of at least a shortcode keys for the keyboard. While searching for videos or shows, you must need to type each letter individually by selecting from Alphabet list shown in the display using navbar button, which is quite ridiculous and annoying for average users and those who don’t use Alexa voice much. Probably, Amazon tries to minimize the hardware components and promote on-screen elements this point. However, it provides a mobile app which can be used for typing and other navigation needs.

Amazon Fire TV Stick has a fresh User Interface, which is not boring. The default theme color is Blue, white texts and highlighted in yellow. It is pretty easier to use, with straightforward options and Menus. There are also options for finding recently watched shows, recently added Prime videos and more. The Home screen is generally divided into videos from all/specified categories, so you will have to navigate to individual apps to watch and search videos.

The search option ca be utilized in either of the ways – Search bar or Amazon Alexa voice search. The standard search bar will toggle the on-screen keyboard, which we ca select each character individually to form phrases to search for each app. It supports Amazon’s universal search, which shows result from all the apps backed up in the Amazon fire tv stick in a single search. It covers all the app search results includingYoutbe, Netflix, etc. On the other hand, you can make use of the Amazon Alexa voice search by press&hold on the voice button on the remote controller. By comparing both, we felt the Voice search much better and the typing because it takes less time, less room. The voice recognition is accurate in almost search, also faster.

It is obvious that the Fire TV Stick will perform well in High bandwidth network. So in order to check its integrity, we connected the Fire TV Stick to a 1Mbps Broadband stream. That was actually a breathtaking moment, where we used one of the lowest bandwidth plans available in India. But surprisingly, t didn’t take even a little while to load the search result and show the video. The video quality was much impressive while tested it on a UHD TV with 1Mbps  internet. But t does not support 4K Streaming, remember it’s a budget focused TV Stick.  While we played the videos from Youtube, it never showed us a “loading” icon, but with impressive quality video streaming. The video quality enhances automatically per the internet speed in each moment, but it did not go beneath average quality. Same with Netflix and Hotstar.

Program searches output the IMDb rating of the shows, and other things. The Playback and skipping functionalities can be done through Alexa voice. But you are not allowed to skip forward the TV Shows unless you are watching from Amazon Prime Videos. It also could not be able to identify which streaming service provides searched show keyphrase. So we have seen several misleading titles, and moreover many haven’t been listed. Yes, the MAazon Fire TV Stick is not a perfect device, though it is impressive in the segment. It jas also many drawbacks and advantages over its competitors. Let’s list them out.

Amazon Fire TV stick is suited for ones who are liked to watch their favorite TV Shows and Videos on the go. The stick aims to primary users, and not for hose who are in search of top-tier TV Streamer with 4K video support and large search options.

It actually works well with Netflix and Amazon Prime Video, also with Hotstar in India. Customers from the US will get extra services like Hulu, Sling TV and DISH Now. UK users will get several local broadcasters like UKTV, NowTV, etc. You can grab the Fire TV stick at just 3,999 INR from Amazon, which is nicely priced and impressively working on an average internet quota. 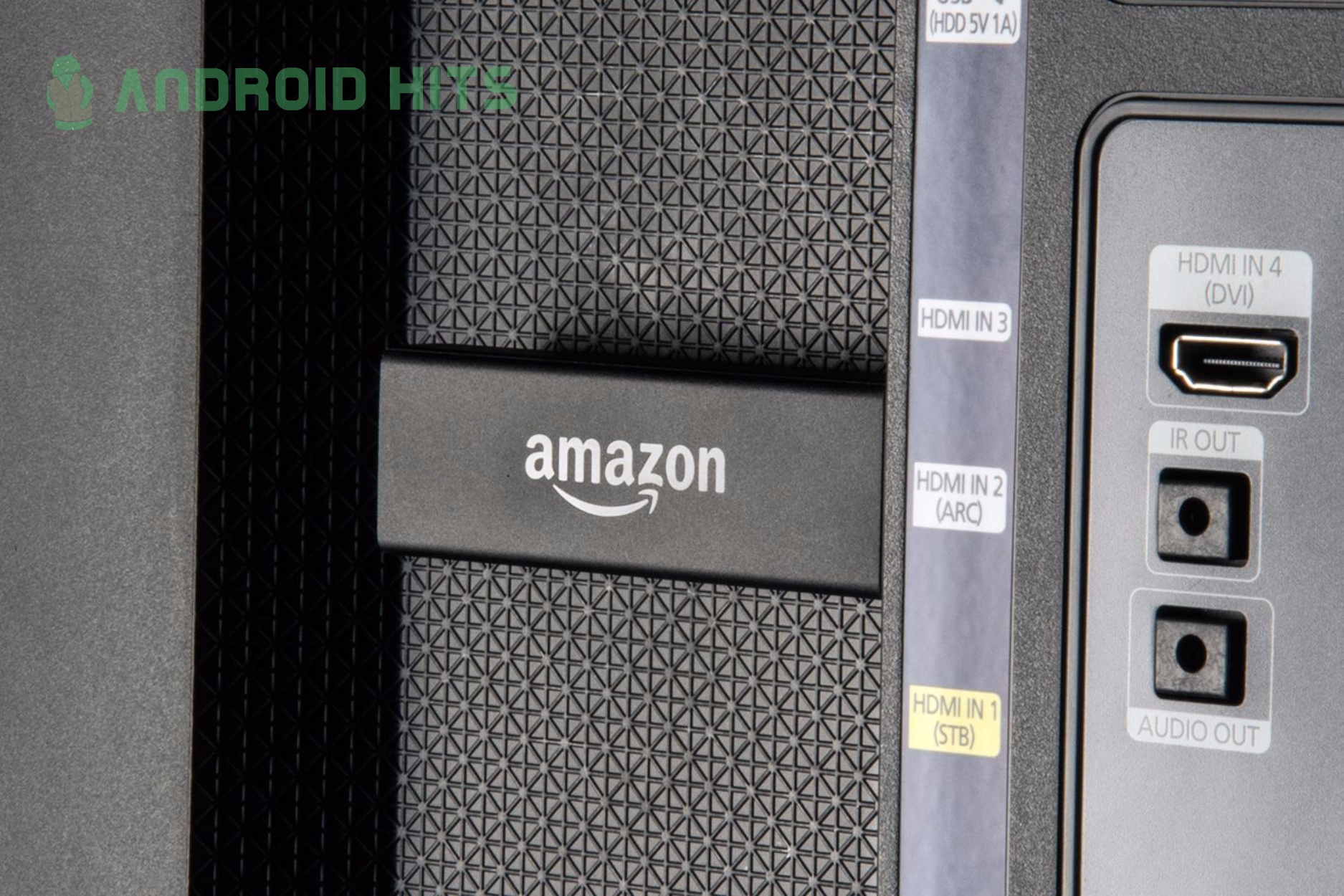 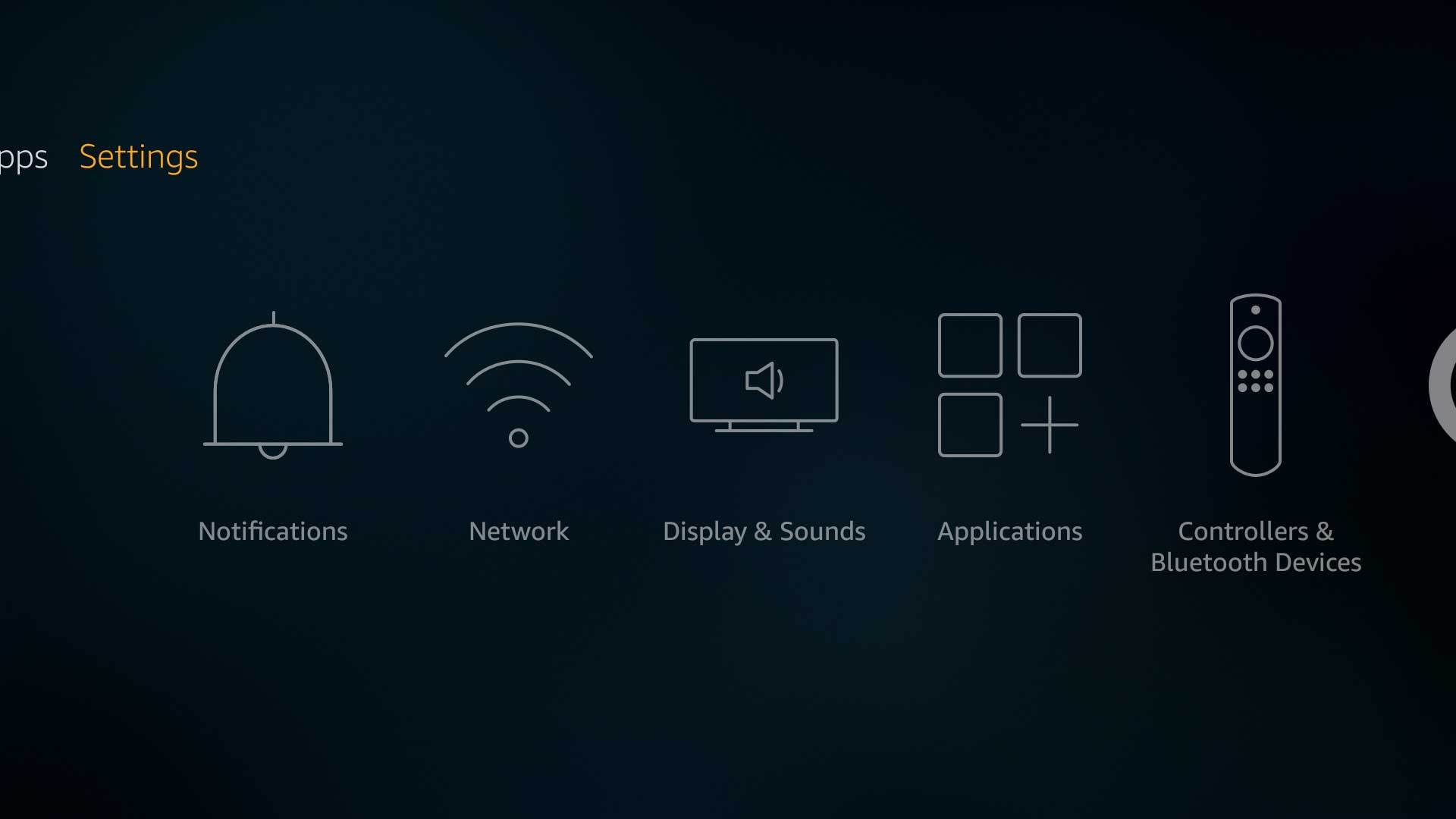 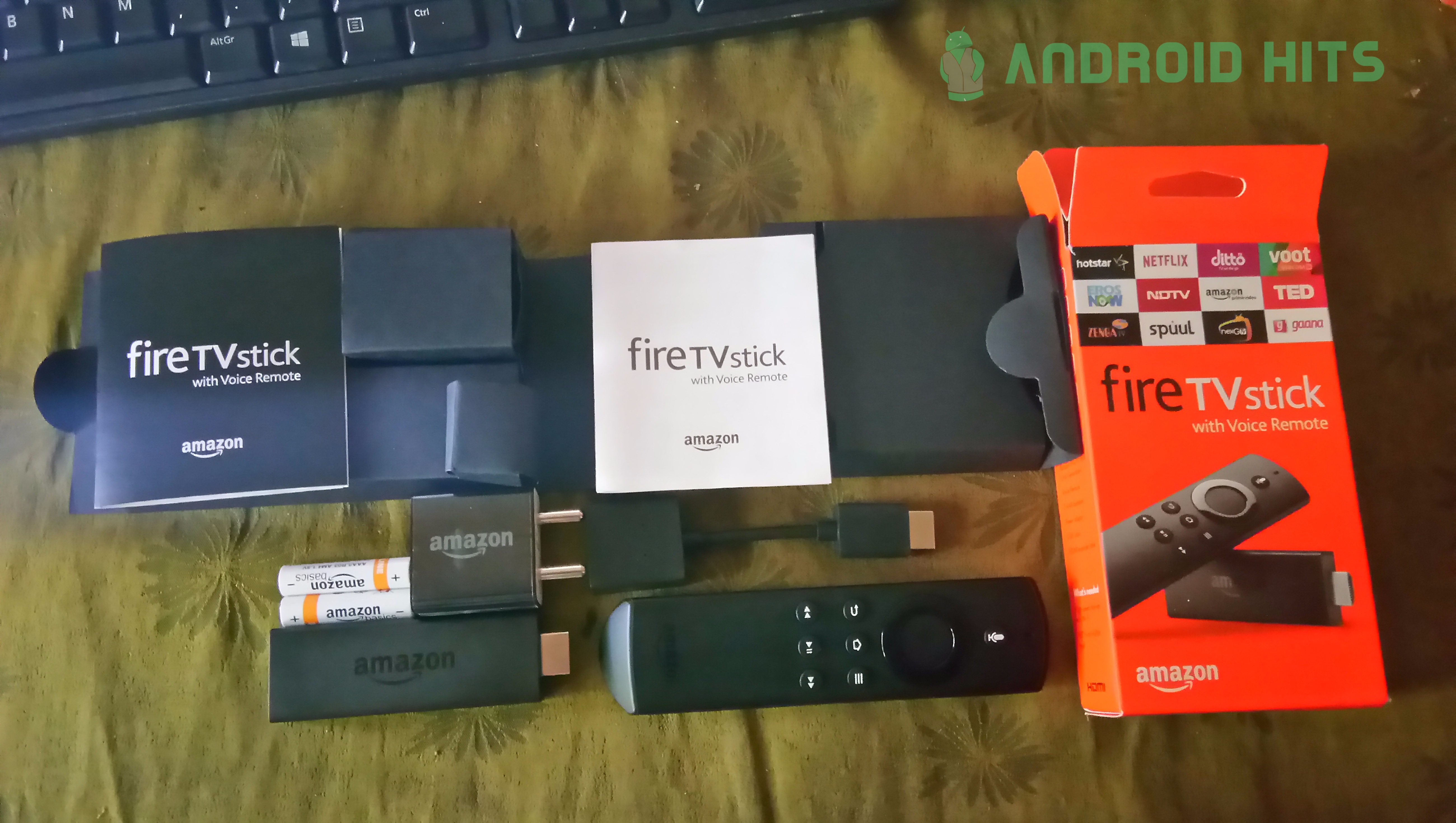 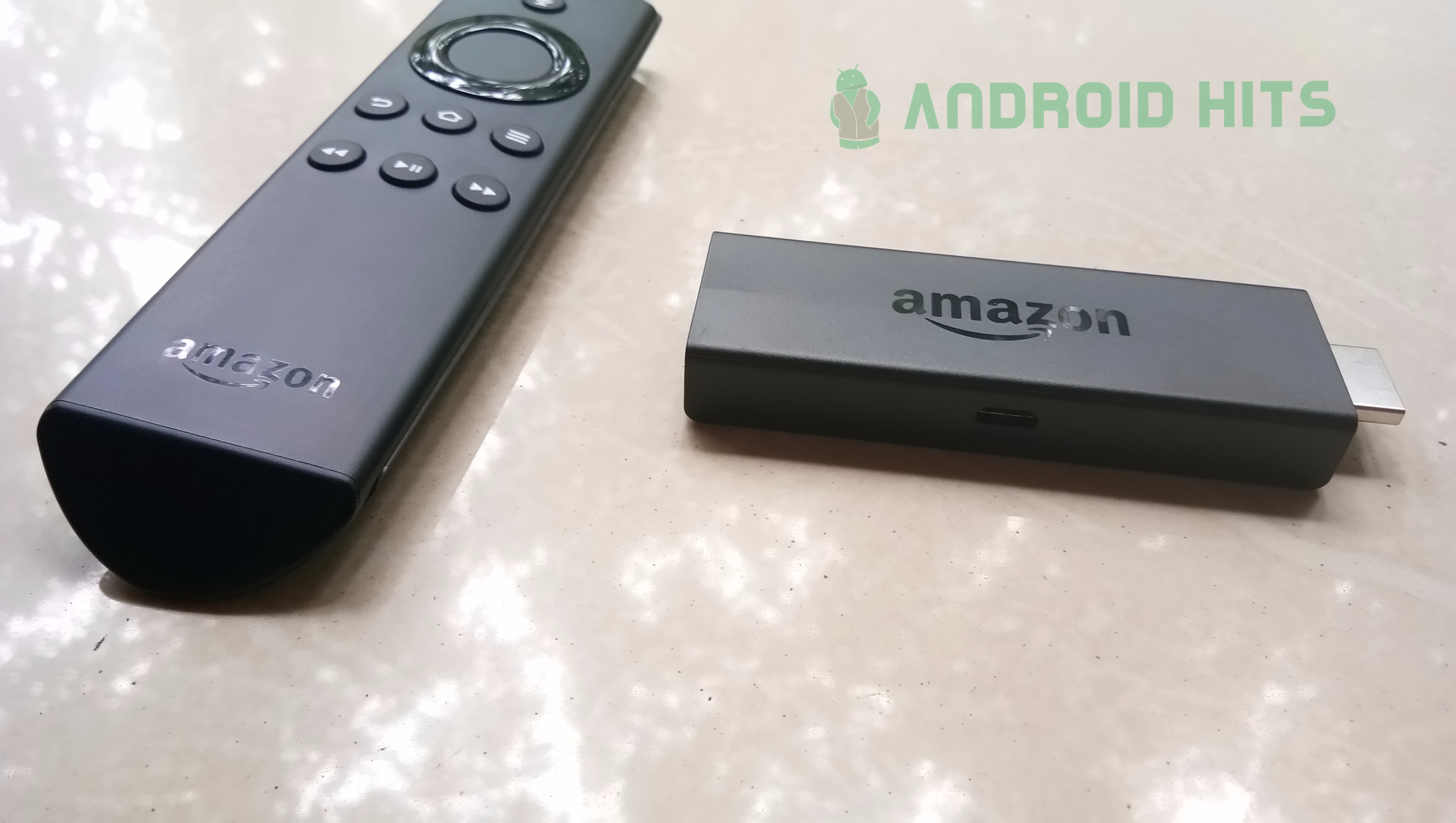 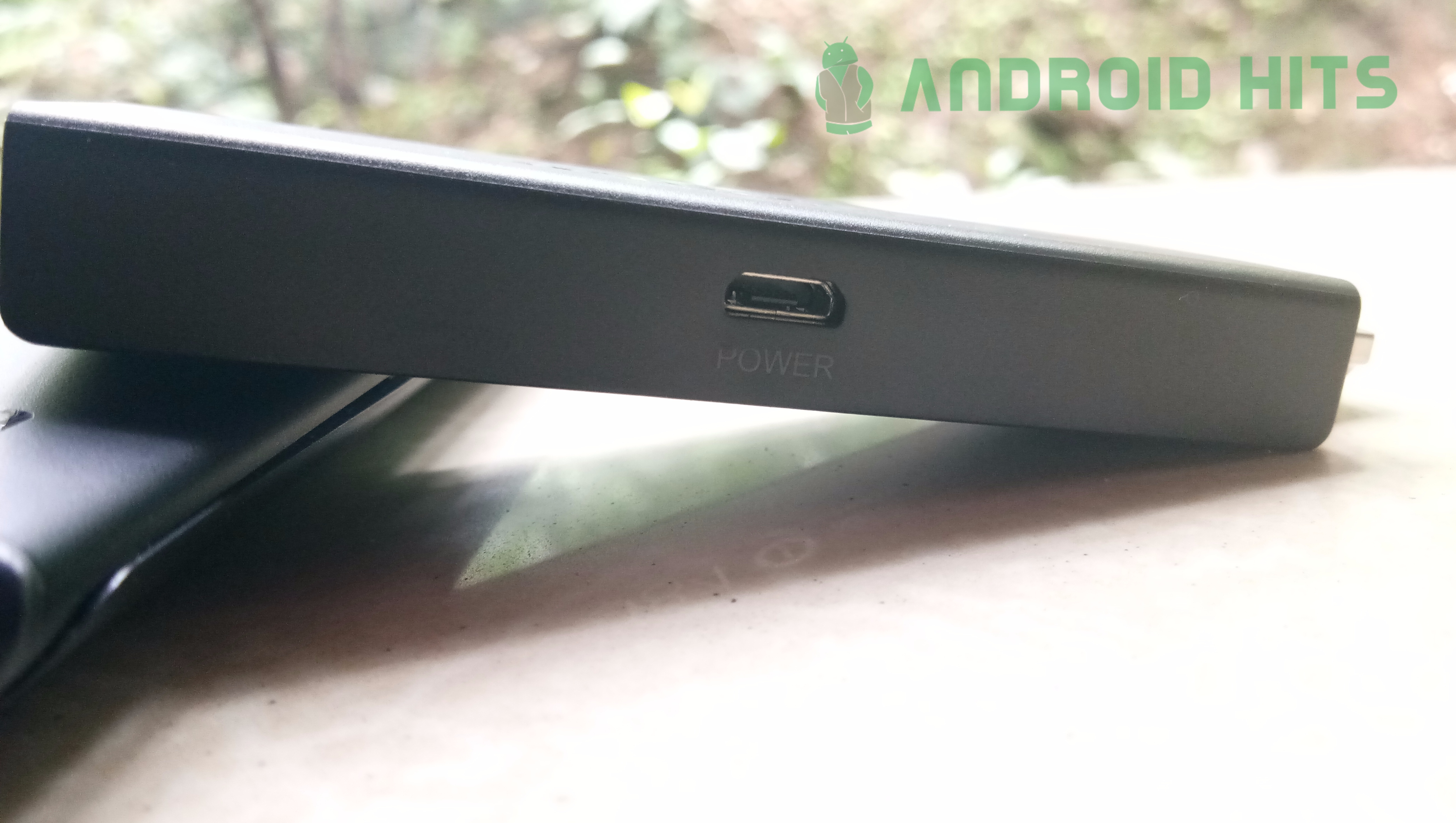 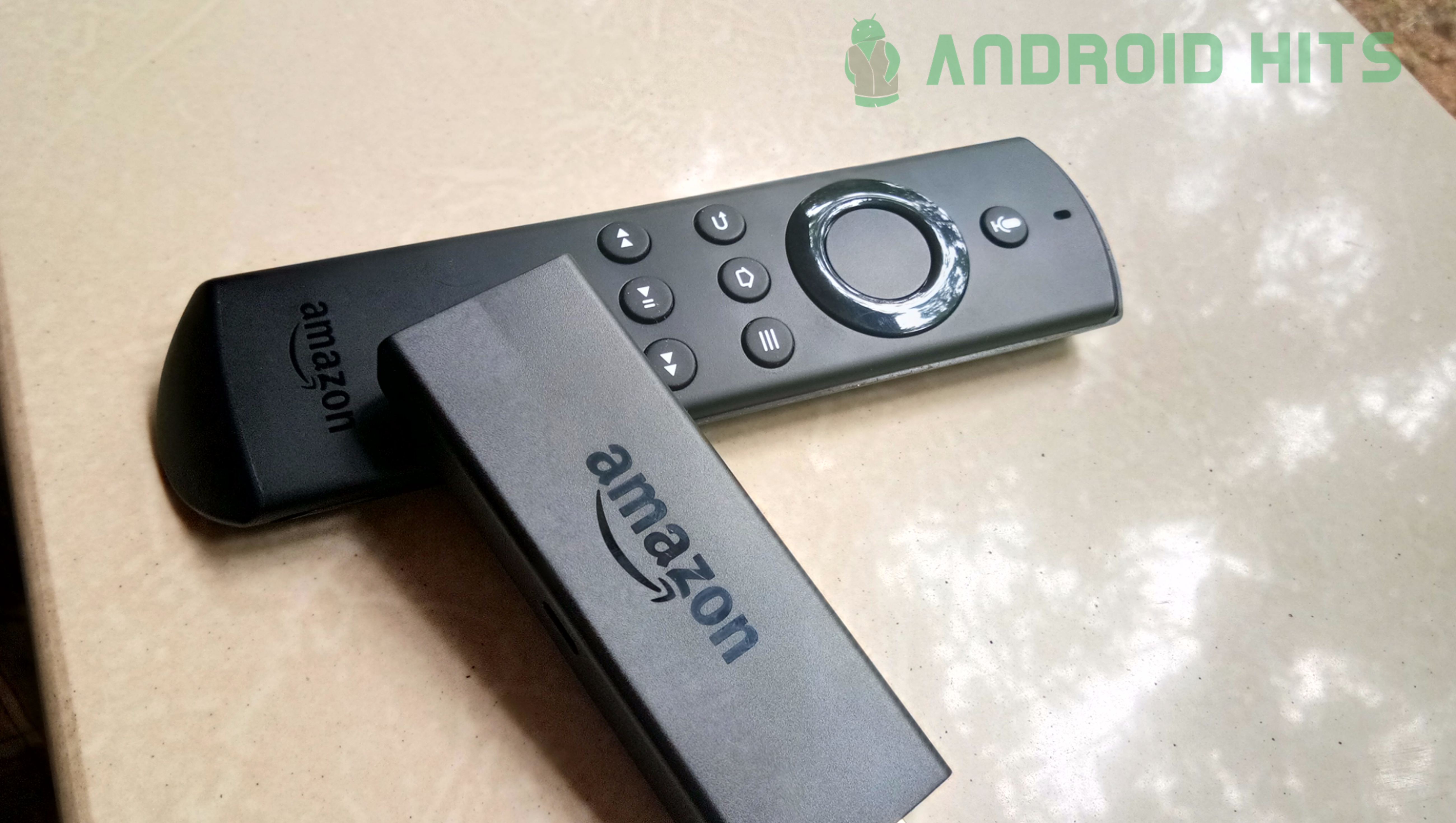 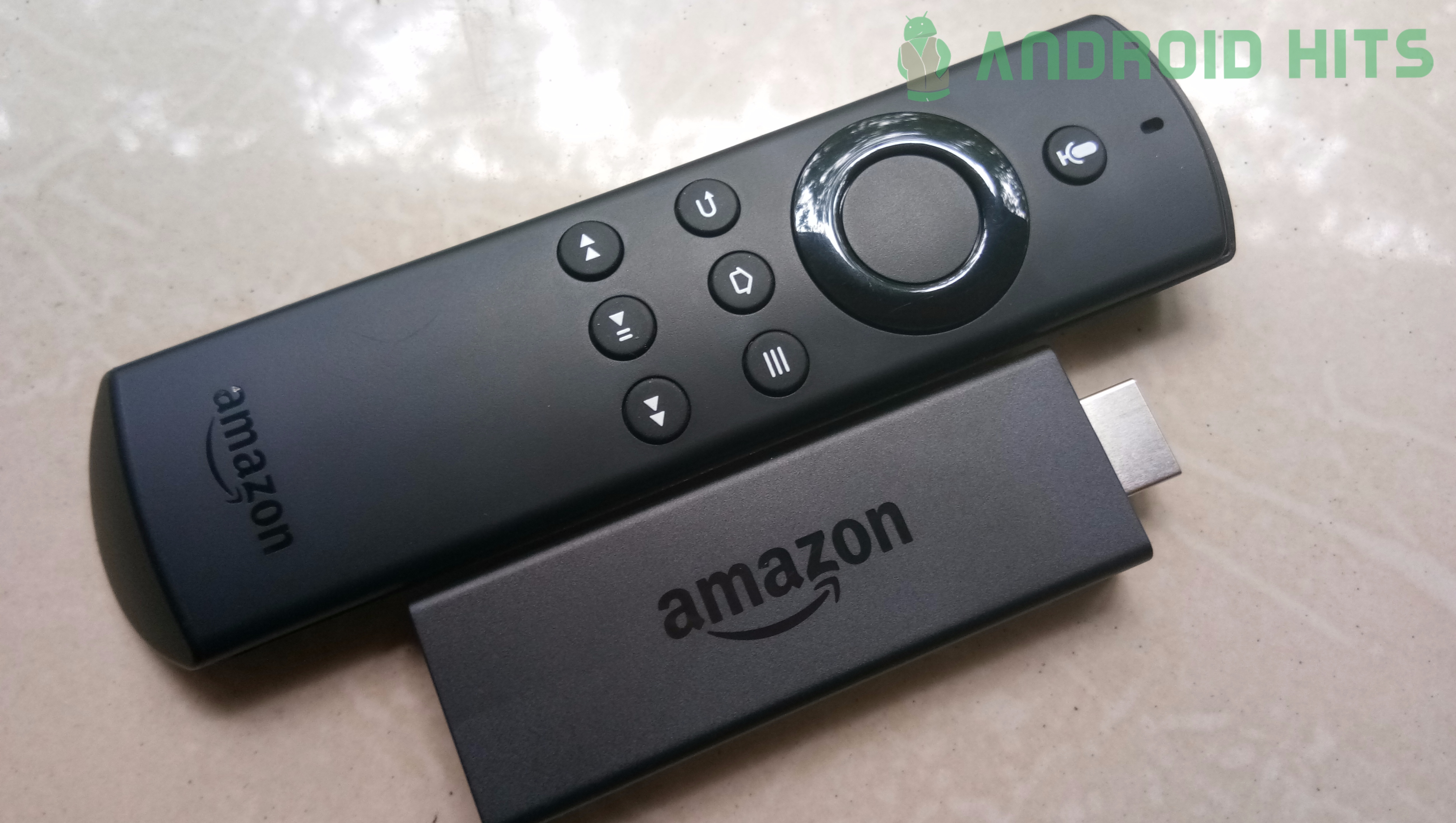 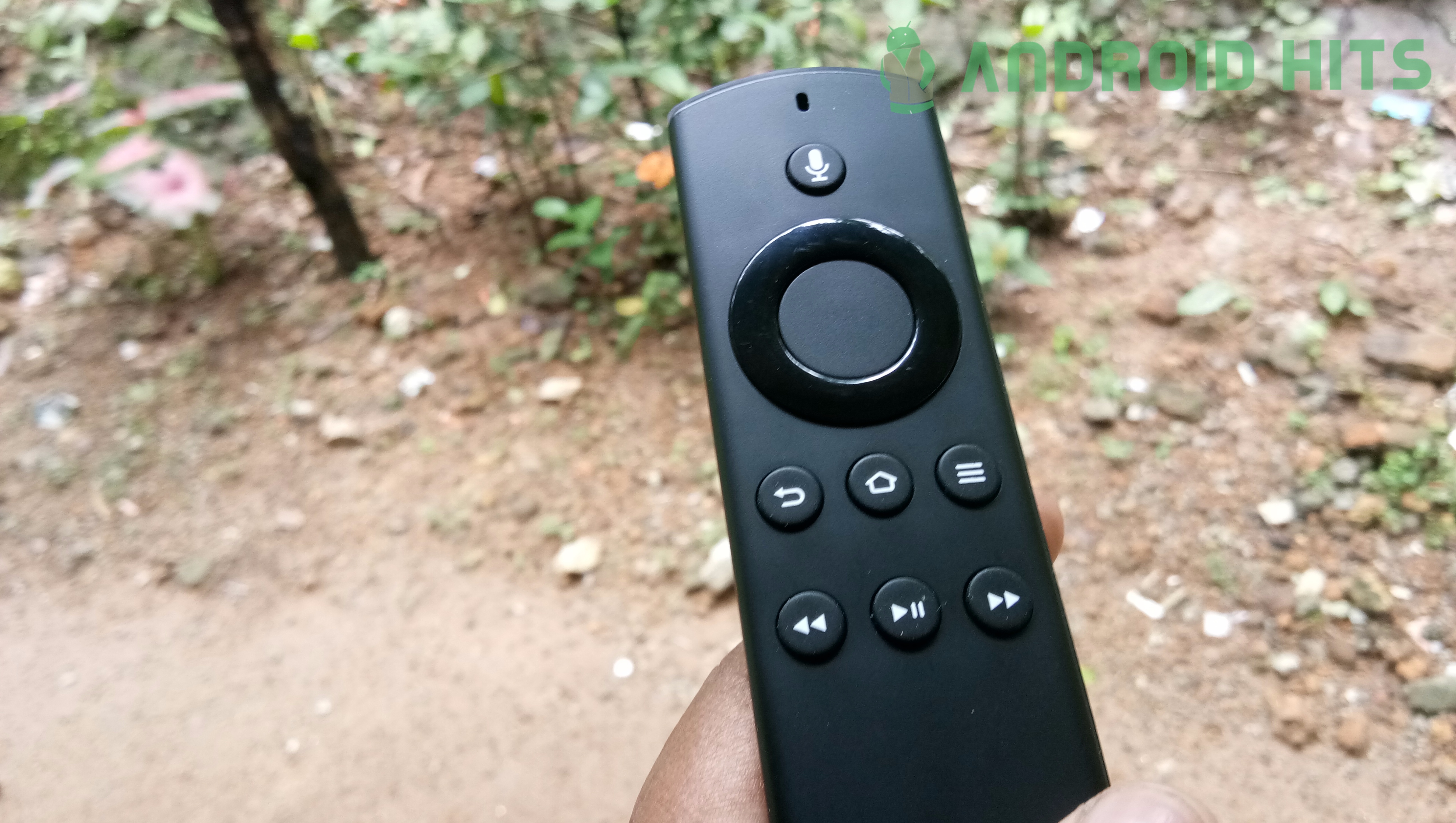 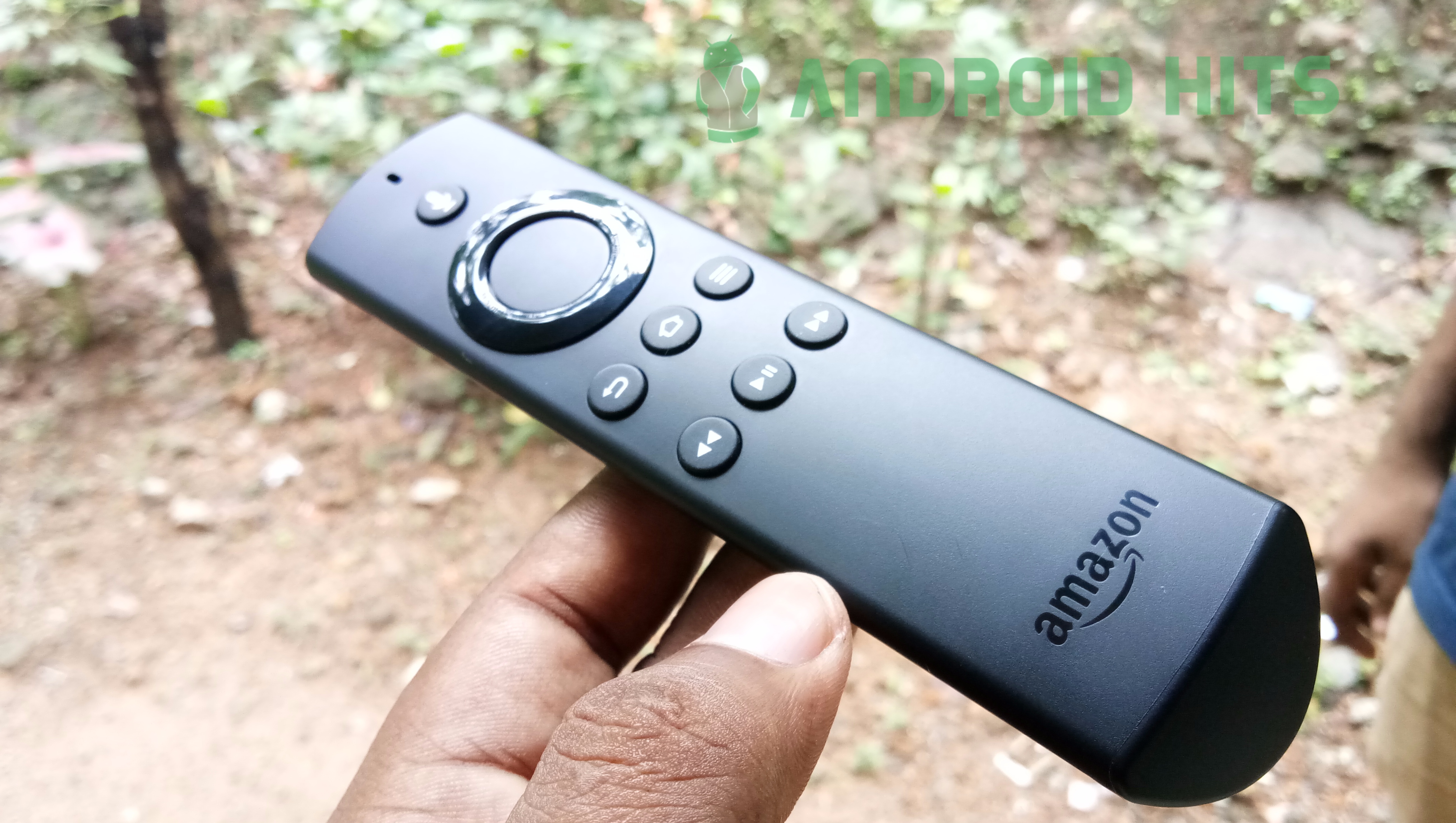 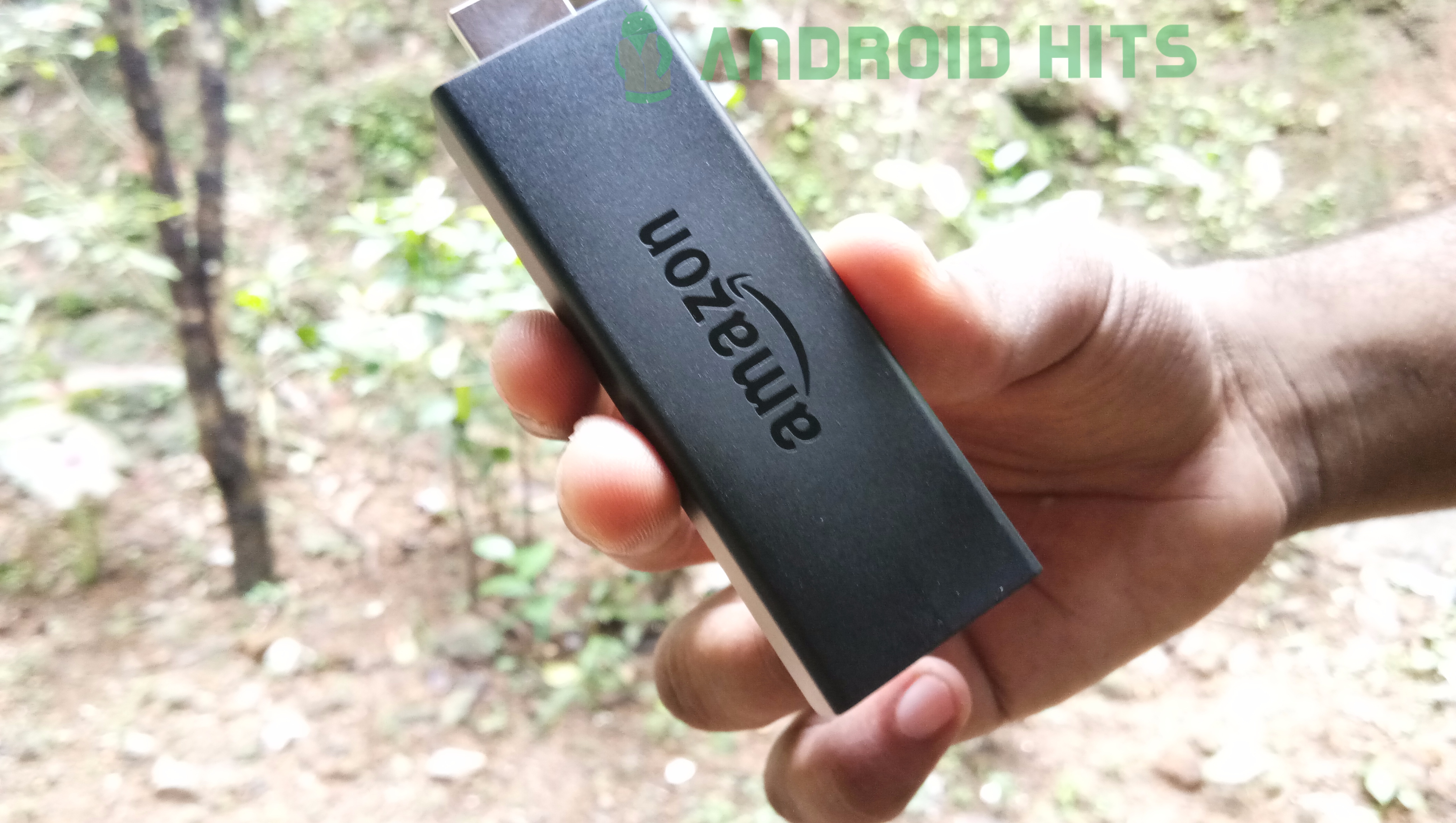 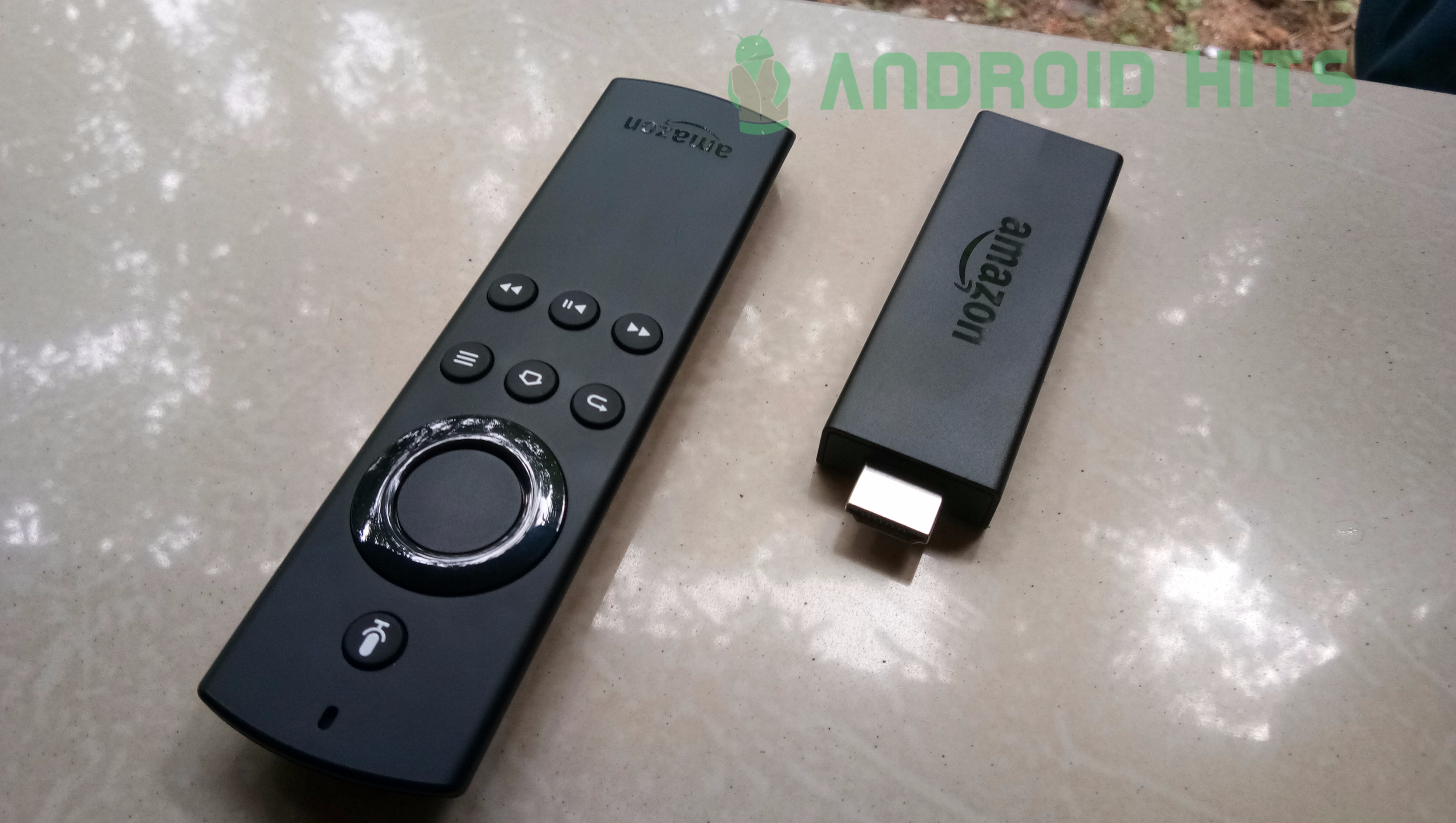 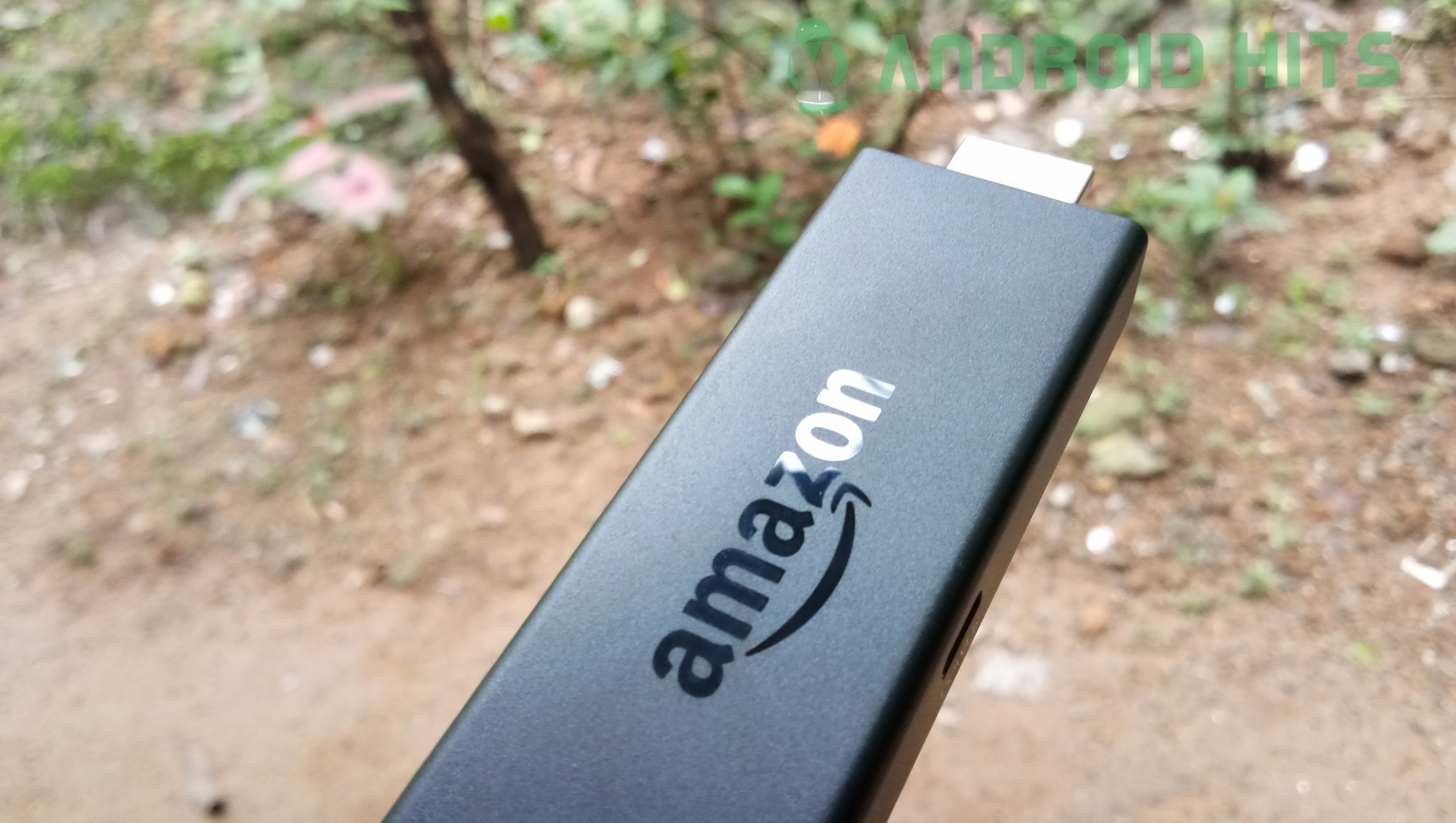 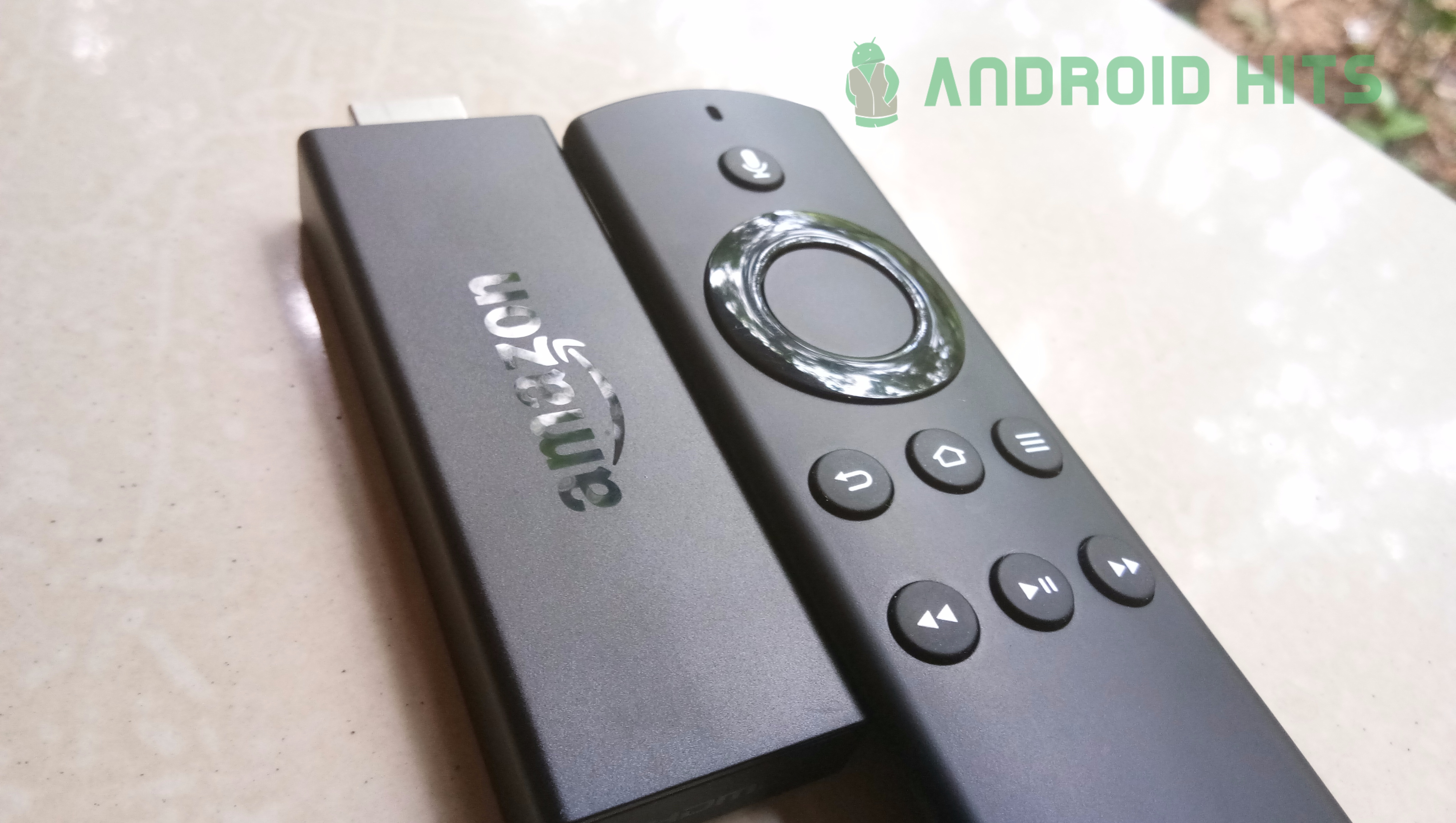 Deal Alert: You can now buy BlackBerry Priv for just $225 in US

Nubia N2 gets listed on Amazon with 5,000mAh battery ahead of Wednesday launch